Sehba Sarwar discusses her writing, activism and performance art, quick takes from LITLIT in DTLA and August events for authors and creators

Summer is winding down in LA, but BookSwell has been keeping busy with a full literary calendar, and we have a jam-packed episode for you.  First up, BookSwell was on the scene at the Inaugural Little Literary Fair, or LITLIT. Managing Editor Cody Sisco was joined by co-host Rachelle Yousuf for this “pop-up book fair” at Hauser and Wirth in DTLA, where they chat about what they’ve been reading lately. Cody also conducted a series of flash interviews with Rachel Wills, Candysse Miller, and Katelyn Keating at LITLIT, that are short, sweet and packed with information. Rachel Wills recently launched her online Queer Femme Literary Magazine, Gayettes. Follow them on Instagram @gayettesmag for updates, and of course, niche queer memes. Candysse Miller gives us the rundown on Interlude Press, an award-winning boutique press with a focus on LGBTQ fiction, but a firm belief that “a good book is a good book.” Interlude has an amazing slate of upcoming new releases that you won’t want to miss. Finally, Cody gets to chat with Katelyn Keating, BookSwell Contributor and Book Event Organizer extraordinaire, who was critical to bringing the first ever Little Literary Fair to life.

After that, Cody sits down for a longer conversation with author, activist and artist Sehba Sarwar. Sehba’s novel, Black Wings was finally released in the US earlier this year, after originally being published in Pakistan in 2004. Keep up with all of Sehba’s readings, art performances and publications on her website, or by checking our very own Events Navigator.

Rounding out the episode, Shannon Eagen discusses some upcoming literary events that will be particularly appealing to writers and creators of their own content. 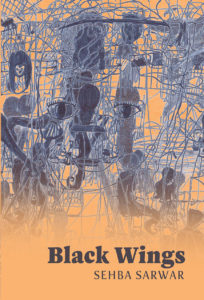 Pride Prejudice and Other Flavors by Sonali Dev 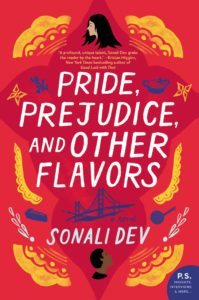 The Patternist Series by Octavia Butler 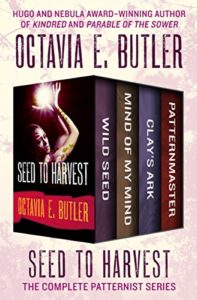 Parable of the Sower by Octavia Butler 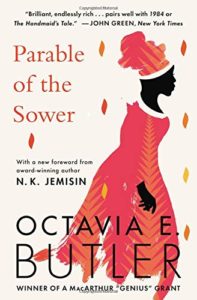 How to Be Remy Cameron by Julian Winters 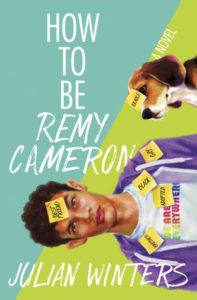 The Rules and Regulations for Mediating Myths & Magic by F.T. Lukens 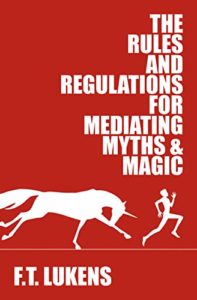 Monster of the Week by F.T. Lukens 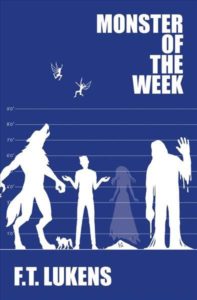 Shine of the Ever by Claire Rudy Foster 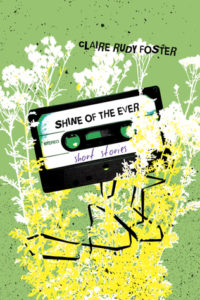 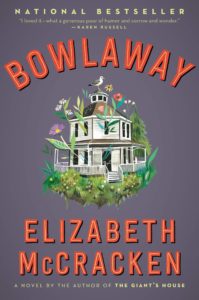