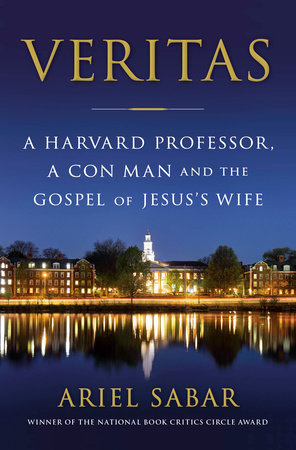 In 2012, Dr. Karen King, a star professor at Harvard Divinity School, announced a blockbuster discovery at a scholarly conference just steps from the Vatican: She had found an ancient fragment of papyrus in which Jesus calls Mary Magdalene "my wife." 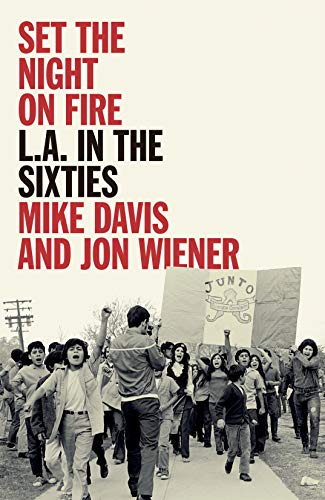 Los Angeles in the sixties was a hotbed of political and social upheaval. The city was a launchpad for Black Power--where Malcolm X and Angela Davis first came to prominence and the Watts uprising shook the nation. The city was home to the Chicano Blowouts and Chicano Moratorium, as well as being the birthplace of "Asian American" as a political identity. It was a locus of the antiwar movement, gay liberation movement, and women's movement, and, of course, the capital of California counterculture.