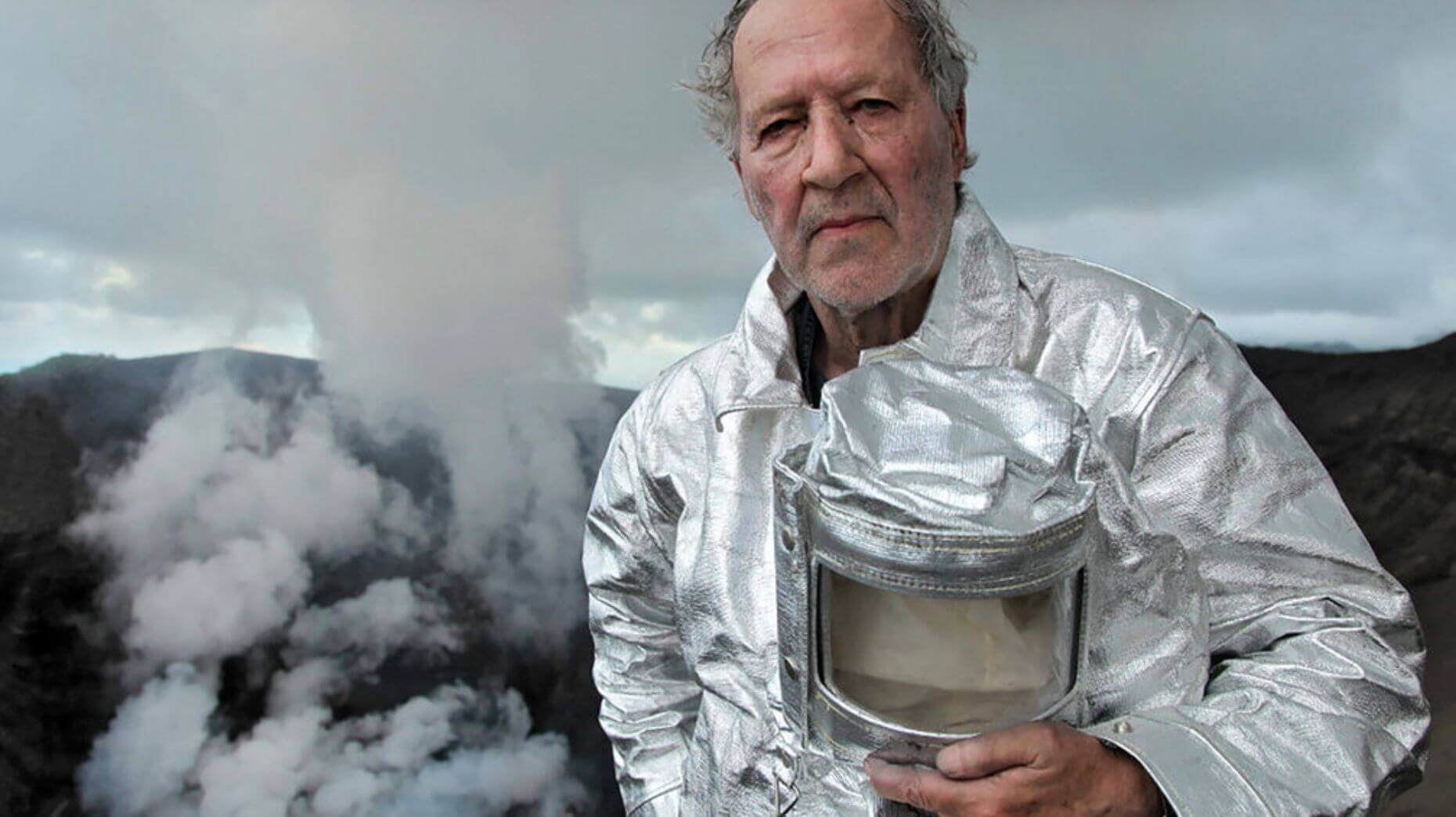 The American Cinematheque is proud to present the 20-film retrospective for one of cinema’s most inimitable and visionary auteurs, Werner Herzog. The filmmaker joins us in person at the Aero Theatre and Los Feliz 3 for a weekend of special introductions, Q&As and book signings, as we explore some of his most influential films and documentaries, and celebrate the release of his new novel, The Twilight World. A pioneer of the New German cinema movement, Herzog began his filmmaking career in 1962, and has since directed over 20 feature films and 30 documentaries, many of which have been hailed as some of the greatest films ever made. Although most known as a filmmaker, Werner Herzog has also excelled in other arts and mediums, including opera and theatre directing, acting, teaching, and perhaps most notably, writing. In fact, for decades, Herzog has proclaimed that his prose and poetry will be remembered long after his films, demonstrating just how much he values literature and the writing process. Through the years, he has published essays on film, diaries, interviews, poetry, but not until 2022 has he attempted a novel. The new book, entitled The Twilight World, tells the incredible story of Hiroo Onoda, END_OF_DOCUMENT_TOKEN_TO_BE_REPLACED