An Evening with Michael Lewis 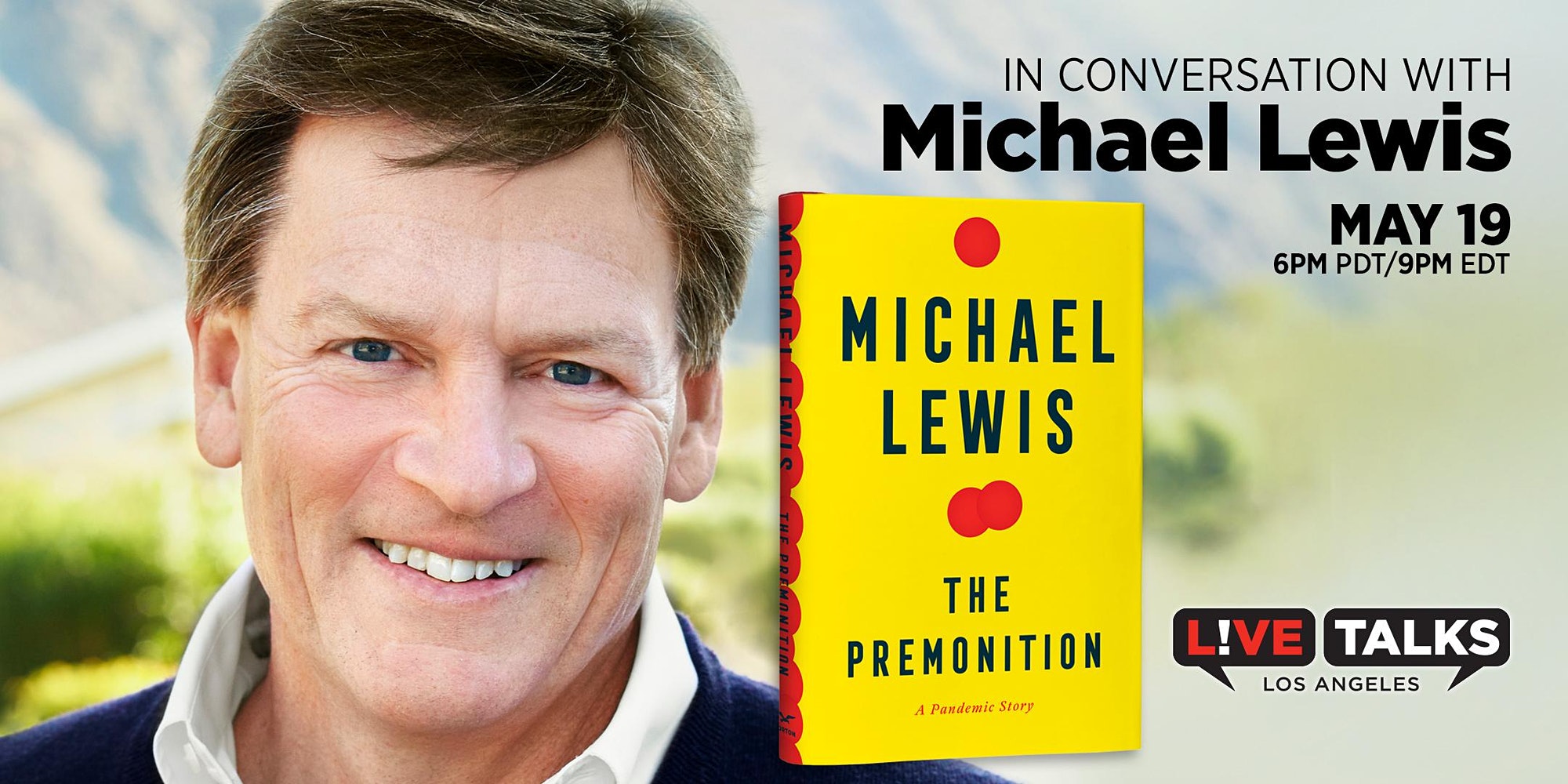 An Evening with Michael Lewis discussing his book, “Premonition: A Pandemic Story”

An Evening with Michael Lewis

From Michael Lewis, a ‘Superhero Story’ About the Pandemic

The author of “The Big Short” and “Moneyball” takes on a frightening subject in his new book “The Premonition”: how to prevent a viral outbreak even worse than Covid-19. (book announcement in the New York Times)

Michael Lewis is the best-selling author of several New York Times bestselling books including The Fifth Risk, The Undoing Project, Flash Boys, The Big Short, Liar’s Poker, Moneyball, The Blind Side.  Movie adaptations of The Big Short, Moneyball and The Blind Side were all nominated for Academy Awards. He is host of the podcast Against the Rules. He is a columnist for Bloomberg View and a contributing writer to Audible. His articles have also appeared in Vanity Fair, The New York Times Magazine, The New Yorker, Gourmet, Slate, Sports Illustrated, Foreign Affairs, and Poetry Magazine. He grew up in New Orleans and but now lives in Berkeley, California, with his wife, Tabitha Soren, and their three children.

For those who could read between the lines, the censored news out of China was terrifying. But the president insisted there was nothing to worry about.

Fortunately, we are still a nation of skeptics. Fortunately, there are those among us who study pandemics and are willing to look unflinchingly at worst-case scenarios. Michael Lewis’s taut and brilliant nonfiction thriller pits a band of medical visionaries against the wall of ignorance that was the official response of the Trump administration to the outbreak of COVID-19.

The characters you will meet in these pages are as fascinating as they are unexpected. A thirteen-year-old girl’s science project on transmission of an airborne pathogen develops into a very grown-up model of disease control. A local public-health officer uses her worm’s-eye view to see what the CDC misses, and reveals great truths about American society. A secret team of dissenting doctors, nicknamed the Wolverines, has everything necessary to fight the pandemic: brilliant backgrounds, world-class labs, prior experience with the pandemic scares of bird flu and swine flu…everything, that is, except official permission to implement their work.

Michael Lewis is not shy about calling these people heroes for their refusal to follow directives that they know to be based on misinformation and bad science. Even the internet, as crucial as it is to their exchange of ideas, poses a risk to them. They never know for sure who else might be listening in. 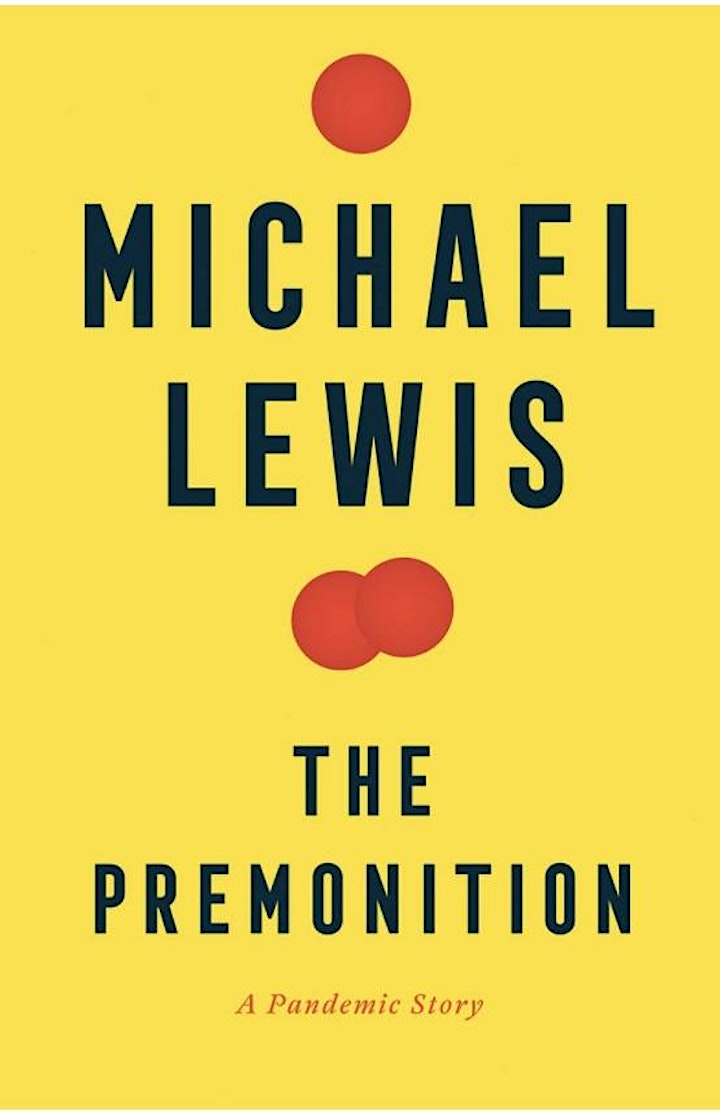