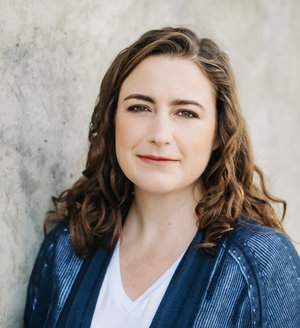 Lydia Kiesling is the editor of The Millions. Her writing has appeared at a variety of outlets including The New York Times Magazine, The New Yorker, The Guardian, and Slate, and was recognized in Best American Essays 2016. Her debut novel, The Golden State, was published in fall 2018 by Farrar, Straus, and Giroux’s MCD imprint. 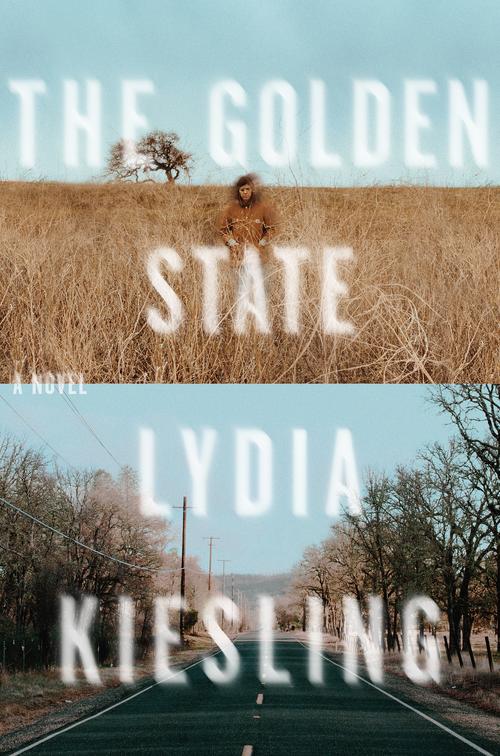 A gorgeous, raw debut novel about a young woman braving the ups and downs of motherhood in a fractured America

LONGLISTED FOR THE CENTER FOR FICTION’S FIRST NOVEL PRIZE. An Amazon Best Book of the Month and named a fall read by Buzzfeed, Nylon, Elle, Vanity Fair, Vulture and Refinery29.

In Lydia Kiesling’s razor-sharp debut novel, The Golden State, we accompany Daphne, a young mother on the edge of a breakdown, as she flees her sensible but strained life in San Francisco for the high desert of Altavista with her toddler, Honey. Bucking under the weight of being a single parent—her Turkish husband is unable to return to the United States because of a “processing error”—Daphne takes refuge in a mobile home left to her by her grandparents in hopes that the quiet will bring clarity.

But clarity proves elusive. Over the next ten days Daphne is anxious, she behaves a little erratically, she drinks too much. She wanders the town looking for anyone and anything to punctuate the long hours alone with the baby. Among others, she meets Cindy, a neighbor who is active in a secessionist movement, and befriends the elderly Alice, who has traveled to Altavista as she approaches the end of her life. When her relationships with these women culminate in a dangerous standoff, Daphne must reconcile her inner narrative with the reality of a deeply divided world.

Keenly observed, bristling with humor, and set against the beauty of a little-known part of California, The Golden State is about class and cultural breakdowns, and desperate attempts to bridge old and new worlds. But more than anything, it is about motherhood: its voracious worry, frequent tedium, and enthralling, wondrous love. (from MCD x FSG)

“The Golden State is a perfect evocation of the beautiful, strange, frightening, funny territory of new motherhood. Lydia Kiesling writes with great intelligence and candor about the surreal topography of a day with an infant, and toggles skillfully between the landscape of Daphne’s interior and the California desert, her postpartum body and the body politic. A love story for our fractured era.” —Karen Russell

“Kiesling vividly renders the high desert town, its beauty and its starkness, its juniper-scented air and its neglect, the way it both centers and saps Daphne. Kiesling is also an astute cultural commentator, shedding light on our current political divide and university politics and Orientalism and the barbarism of America past and present while shedding light on parts of California often ignored by news and literature. She reminds us that the Golden State is more complexly storied than we often give it credit for; she also reminds us that for all its stretches of tedium and potential for heartbreak, the state of raising a young child can be pretty golden, too.”  —Gayle Brandeis, writing in The San Francisco Chronicle

Lydia in conversation with Ismail Muhammad for Zyzzyva

“A Pointed Narrative Choice: Talking with Lydia Kiesling” by Brian Hurley in The Rumpus

“Working with What You’ve Got: An Interview with Lydia Kiesling” by Martha Anne Toll in The Millions 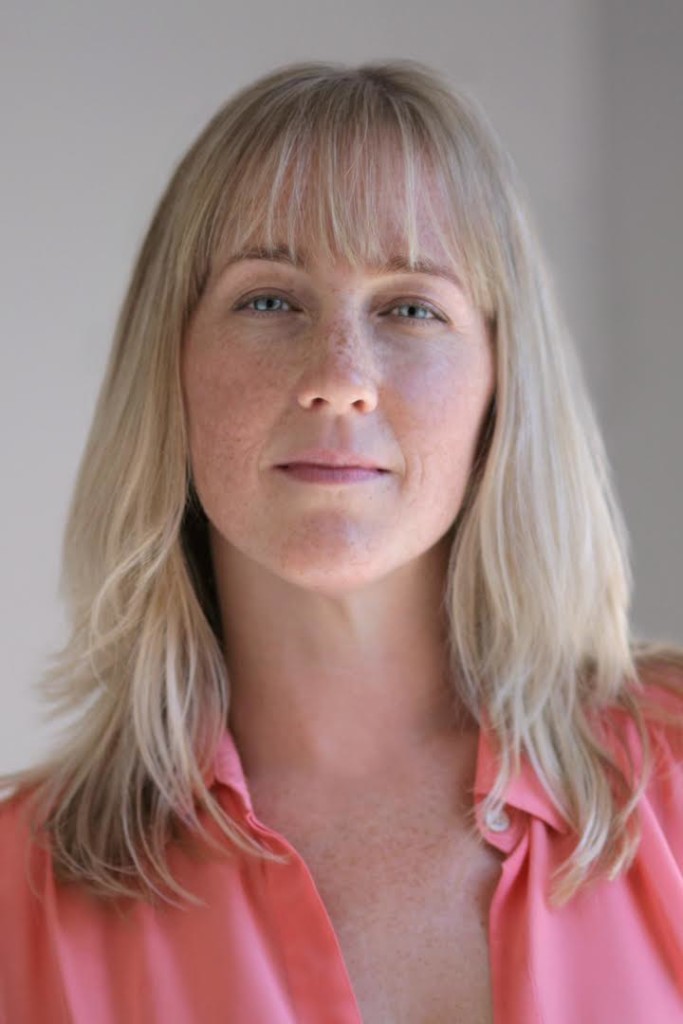 Edan Lepucki is the author of the novella If You’re Not Yet Like Me and the novels California and Woman No. 17.

Edan is a graduate of Oberlin College and the University of Iowa Writers’ Workshop, and her fiction and nonfiction have been published in Esquire, Narrative Magazine, The New York Times, The Cut, and McSweeney’s, among others. The Los Angeles Times named her a Face to Watch for 2014. She is contributing editor to The Millions and the founder of Writing Workshops Los Angeles.

Edan created the popular Instagram Mothers Before, and she will edit a book inspired by the project, to be published by Abrams Press in 2020. She is the co-host, with fellow writer Amelia Morris, of the podcast Mom Rage.