US Representative Adam Schiff in conversation with Larry WIlmore (Virtual) 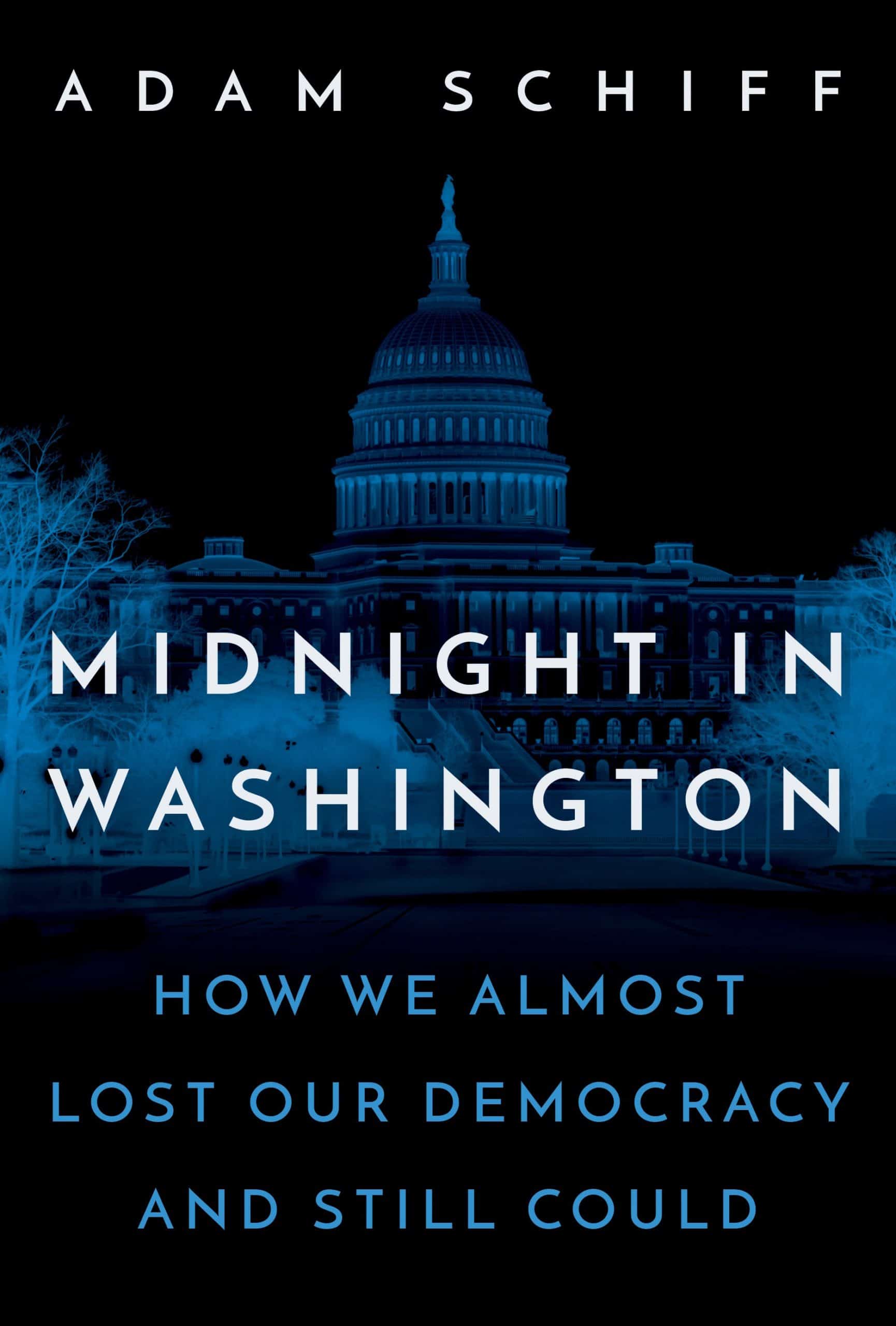