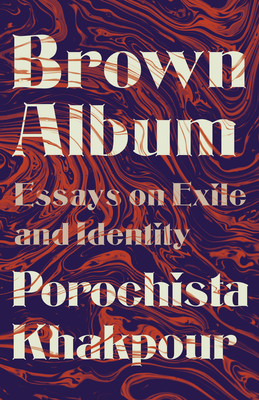 Novelist Porochista Khakpour’s family moved to Los Angeles after fleeing the Iranian Revolution, giving up their successes only to be greeted by an alienating culture. Growing up as an immigrant in America means that one has to make one’s way through a confusing tangle of conflicting cultures and expectations. And Porochista is pulled between the glitzy culture of Tehrangeles, an enclave of wealthy Iranians and Persians in LA, her own family’s modest life and culture, and becoming an assimilated American. Porochista rebels–she bleaches her hair and flees to the East Coast, where she finds her community: other people writing and thinking at the fringes.