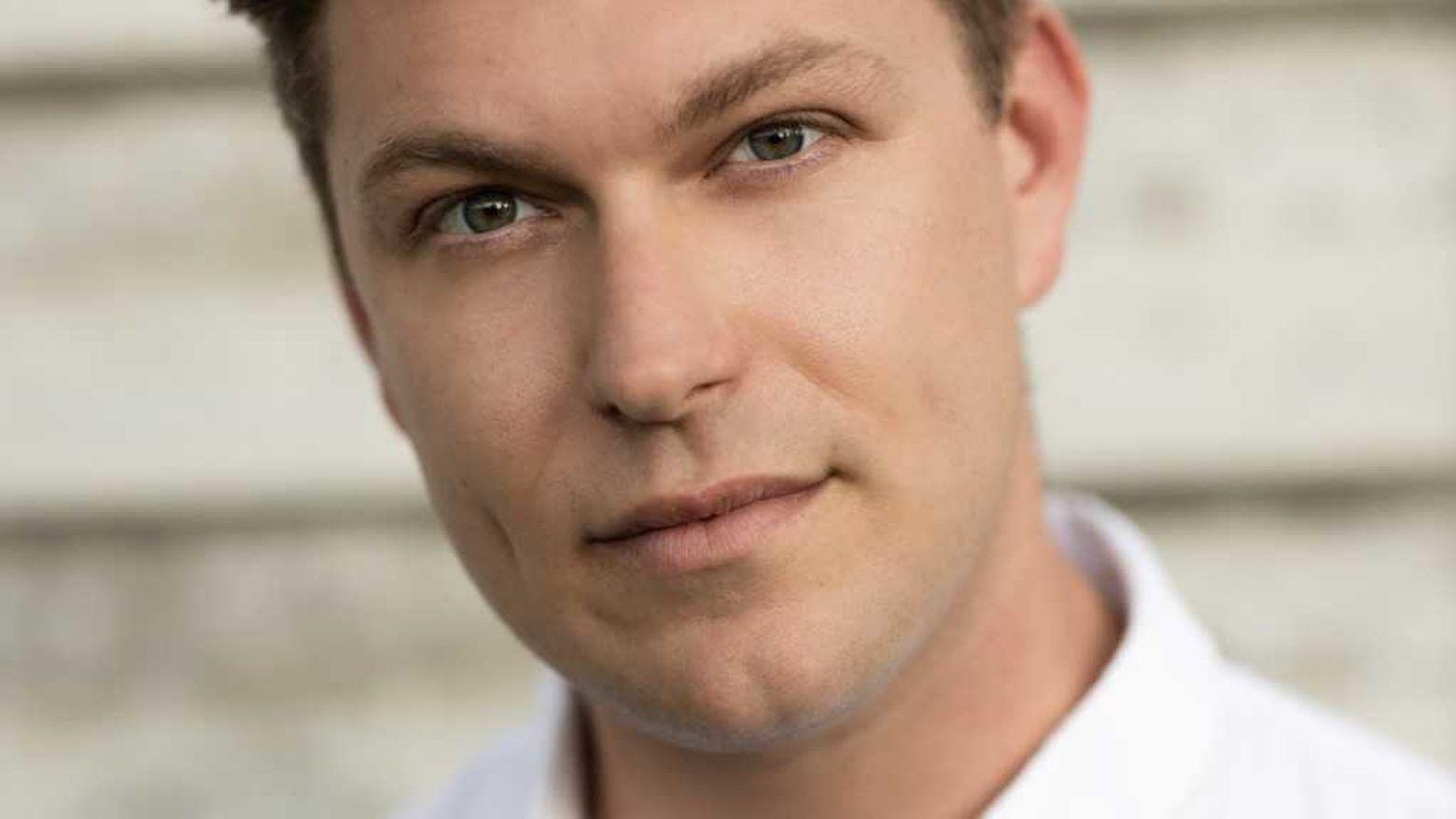 The Pushcart Prize winning author and rising star in the American poetry scene reads from his work.

Richie Hofmann, the author of A Hundred Lovers (2022) and Second Empire (2015), reads from his work. He is winner of the Beatrice Hawley Award and a recipient of the Pushcart Prize and the Ruth Lilly Fellowship from the Poetry Foundation, among other honors. Hofmann’s poems have appeared in The New Yorker, Poetry, The Yale Review, and the New York Review of Books. A 2017-19 Wallace Stegner Fellow, he is currently Jones Lecturer in Poetry at Stanford University.