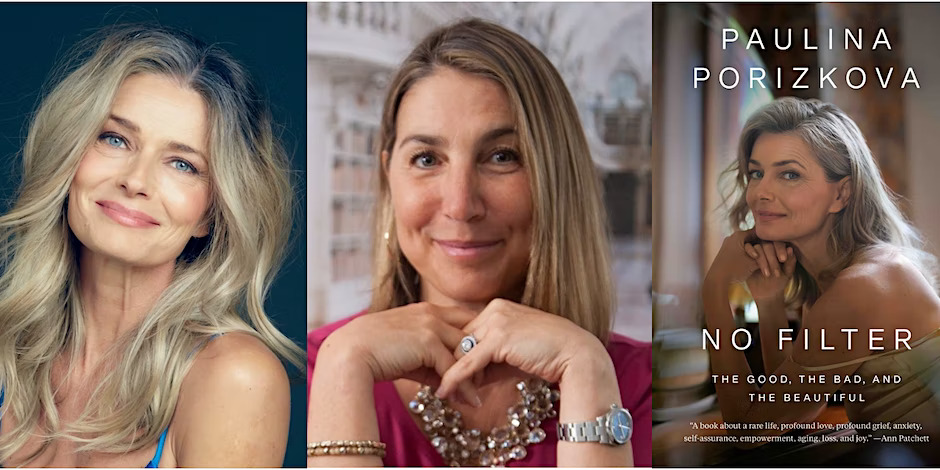 Paulina Porizkova in conversation with Zibby Owens
discussing her book, “No Filter: The Good, the Bad, and the Beautiful”

discussing her book, “No Filter: The Good, the Bad, and the Beautiful”

Writer and former model Paulina Porizkova pens a series of intimate, introspective, and enlightening essays about the complexities of womanhood at every age, pulling back the glossy magazine cover and writing from the heart.

Paulina Porizkova is a Czechoslovak-born writer. A former model, she was the first central European woman to appear on the cover of the Sports Illustrated swimsuit issue in 1984. In 1988, she became one of the highest-paid models in the world as the face of Estée Lauder. She has starred in sixteen movies and a slew of TV shows as an actress, and she served as part of the judging panel on cycle 10 of America’s Next Top Model. Her debut novel, A Model Summer, was published in 2007. This is her nonfiction debut.

Zibby Owens is an essayist, memoirist, award-winning podcaster, book publisher, entrepreneur, and CEO. She founded Zibby Media in 2018, which has since grown to include the publishing house Zibby Books, the magazine Zibby Mag, and the podcast network Zibby Audio, which produces her award-winning podcast Moms Don’t Have Time to Read Books. Owens is a regular contributor to ABC-TV’s Good Morning America and other broadcast outlets, where she shares her enthusiasm for books. She is the author of the memoir Bookends: A Memoir of Love, Loss, and Literature, the children’s book, Princess Charming, and the editor of two anthologies on motherhood..

“No Filter is a book about a rare life, profound love, profound grief, anxiety, self-assurance, empowerment, aging, loss, and joy. It is nuanced, complex, insightful, helpful, and constantly surprising. Do you think you know what kind of book a super model writes? Think again. Paulina Porizkova is in the business of defying expectations.”—Ann Patchett, bestselling author of These Precious Days

Born in Cold War Czechoslovakia, Paulina Porizkova rose to prominence as a model, appearing on her first Sports Illustrated Swimsuit Issue cover in 1984.  As the face of Estée Lauder in 1989, she was one of the highest-paid models in the world. When she was cast in the music video for the song “Drive” by The Cars, it was love at first sight for her and frontman Ric Ocasek. He was forty at the time, and Porizkova was nineteen. The decades to come would bring marriage, motherhood, a budding writing career; and later sadness, loneliness, isolation, and eventually divorce. Following her ex-husband’s death—and the revelation of a deep betrayal—Porizkova stunned fans with her fierce vulnerability and disarming honesty as she let the whole world share in her experience of being a woman who must start over.

This is a wise and compelling exploration of heartbreak, grief, beauty, aging, relationships, re-invention and finding your purpose. In these essays, Porizkova bares her soul and shares the lessons she’s learned—often the hard way. After a lifetime of being looked at, she is ready to be heard. 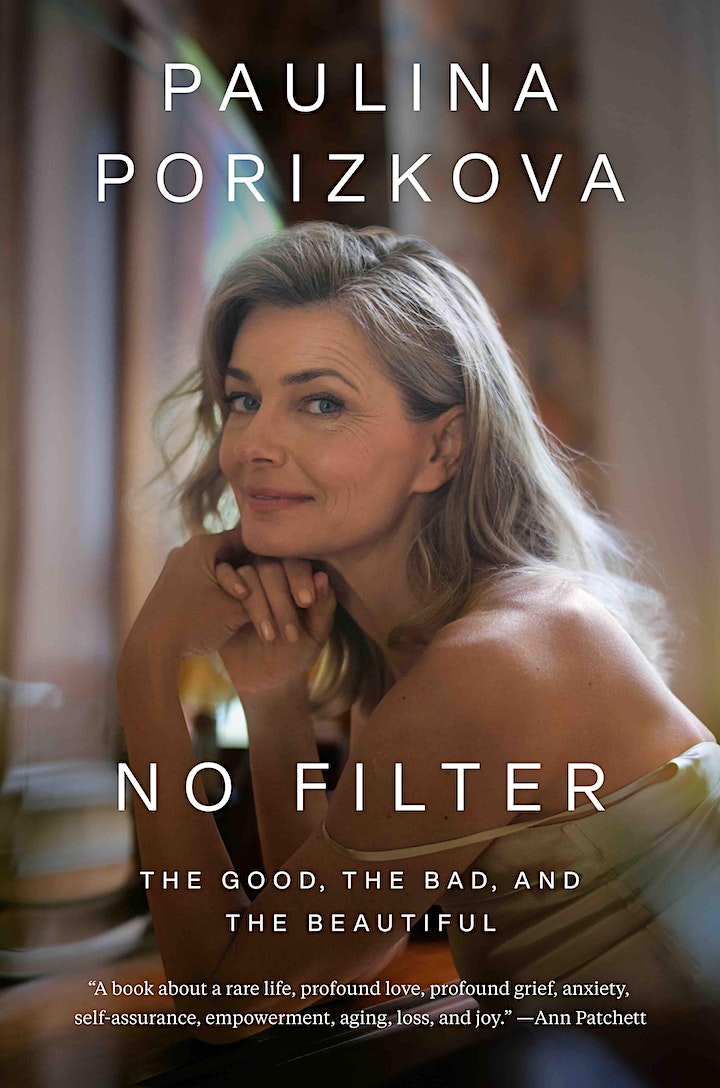