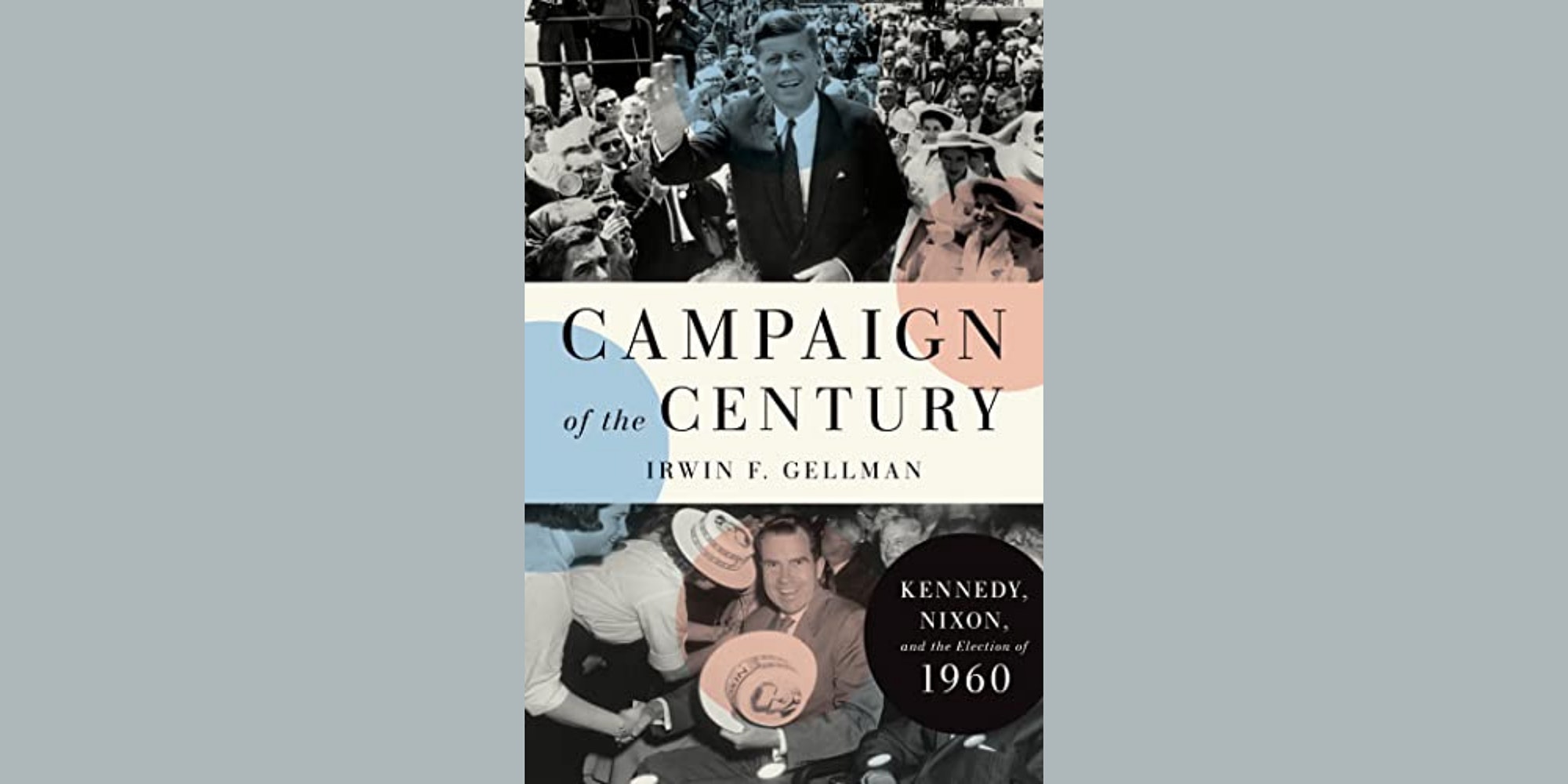 Hear from Irv Gellman as he discusses his latest book, Campaign of the Century: Kennedy, Nixon, and the Election of 1960.

Hear from Irv Gellman as he discusses his latest book, Campaign of the Century: Kennedy, Nixon, and the Election of 1960.

The 1960 presidential election between Vice President Richard Nixon and Senator John F. Kennedy is one of the most frequently described political events of the twentieth century. In an “updated” account of Theodore White’s The Making of the President 1960, historian Irwin Gellman puts his skills as a researcher to the test by coming to new conclusions based on extensive documentary evidence including previously unused sources such as the FBI’s surveillance of Senator Kennedy and the papers of Leon Jaworski, vice-presidential candidate Henry Cabot Lodge, and many others. This book presents a fresh, engaging chronicle that shatters long-held myths and reveals the strengths and weaknesses of both candidates.