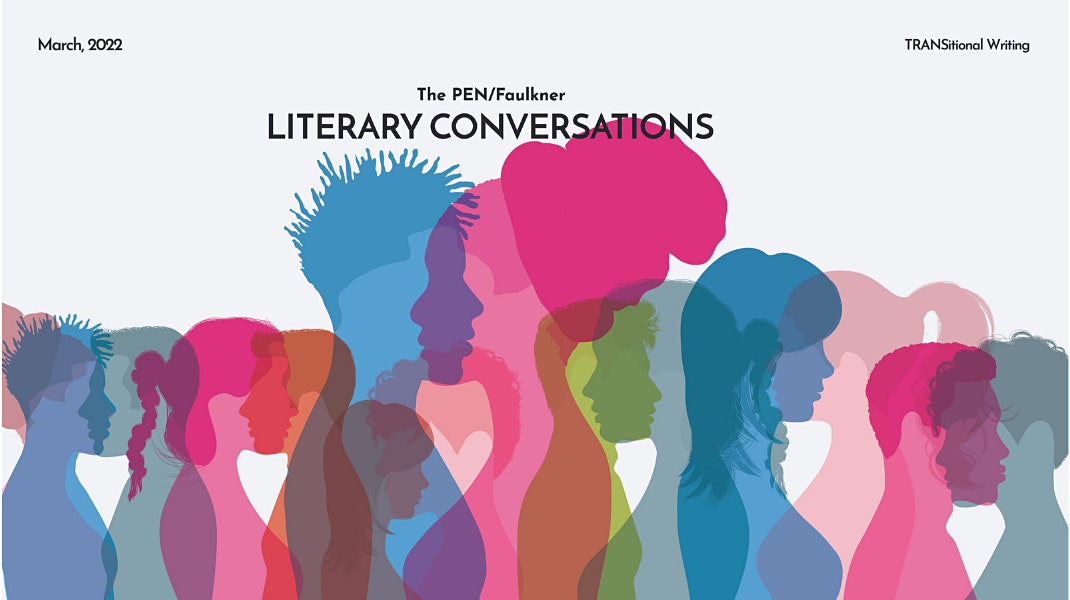 This Literary Conversation will include readings by our featured authors and will be followed by a live Q&A with the audience. Live captioning will also be available for this event.

The Thirty Names of Night by Zeyn Joukhadar

The Tensorate Series by Neon Yang

Becoming a Man: The Story of a Transition by P. Carl 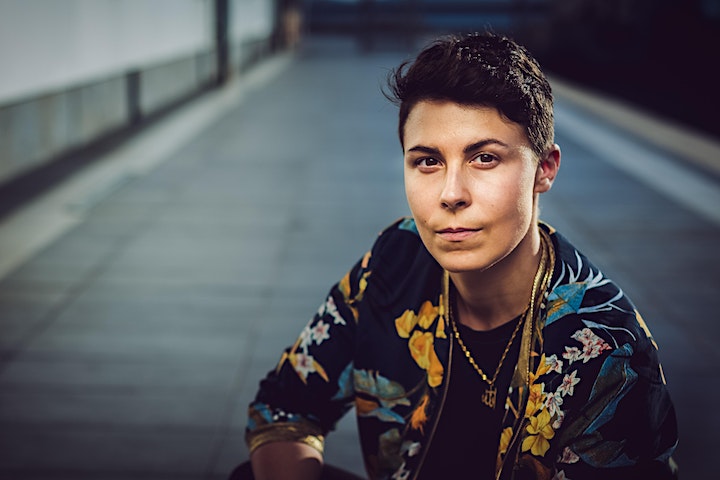 Zeyn Joukhadar is the author of The Thirty Names of Night, which won the Lambda Literary Award and the Stonewall Book Award, and The Map of Salt and Stars, which won the Middle East Book Award and was a Goodreads Choice Awards and Wilbur Smith Adventure Writing Prize finalist. His work has appeared in the Kink anthology, Salon, The Paris Review, , and elsewhere, and has been twice nominated for the Pushcart Prize. Joukhadar serves on the board of the Radius of Arab American Writers (RAWI) and mentors emerging writers of color with the Periplus Collective. 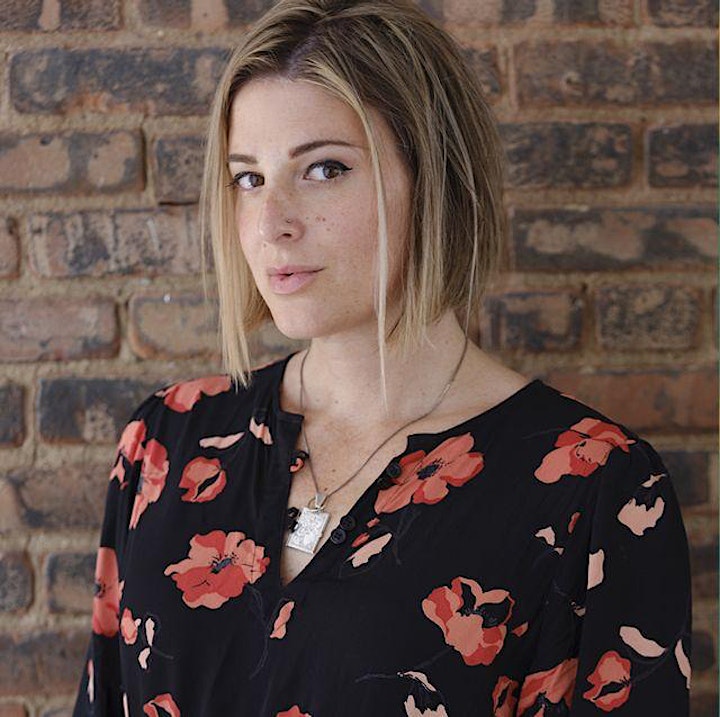 Torrey Peters is the author of the bestselling novel Detransition, Baby (Random House, 2021), which was a finalist for the 2021 National Book Critics Circle Award for the John Leonard Prize, longlisted for the Women’s Prize, and was a Roxane Gay’s Audacious Book Club Pick. She is also the author of the novellas Infect Your Friends and Loved Ones and The Masker. Peters holds an MFA from the University of Iowa and a Masters in Comparative Literature from Dartmouth. She splits her time between Brooklyn and an off-grid cabin in Vermont. 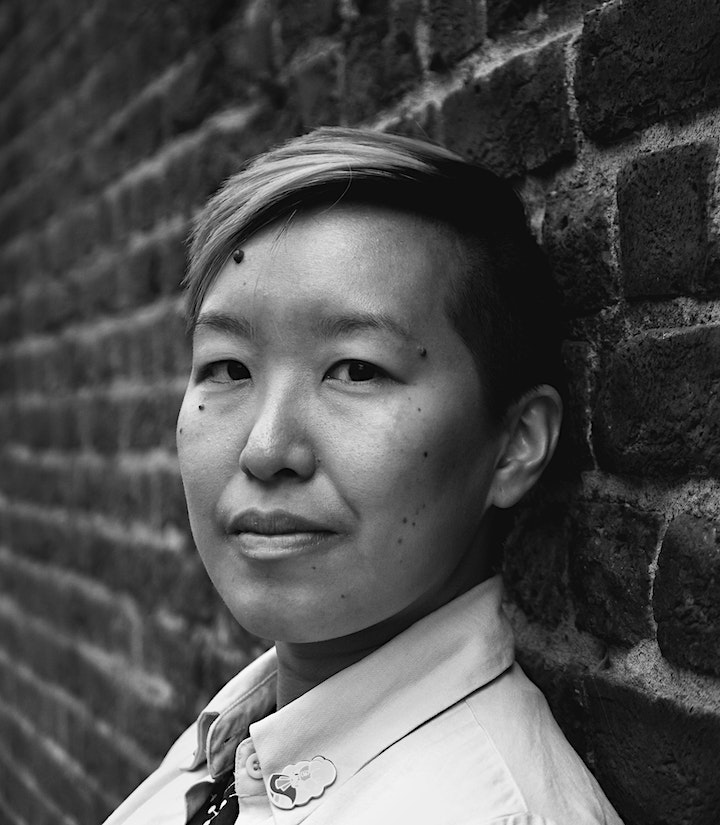 Neon Yang is the author of the Tensorate series of novellas from Tor.Com Publishing (The Red Threads of Fortune, The Black Tides of Heaven, The Descent of Monsters and The Ascent to Godhood). Their work has been shortlisted for the Hugo, Nebula, Lambda Literary and World Fantasy Awards. Their debut novel, The Genesis of Misery, will be published by Tor in September 2022. 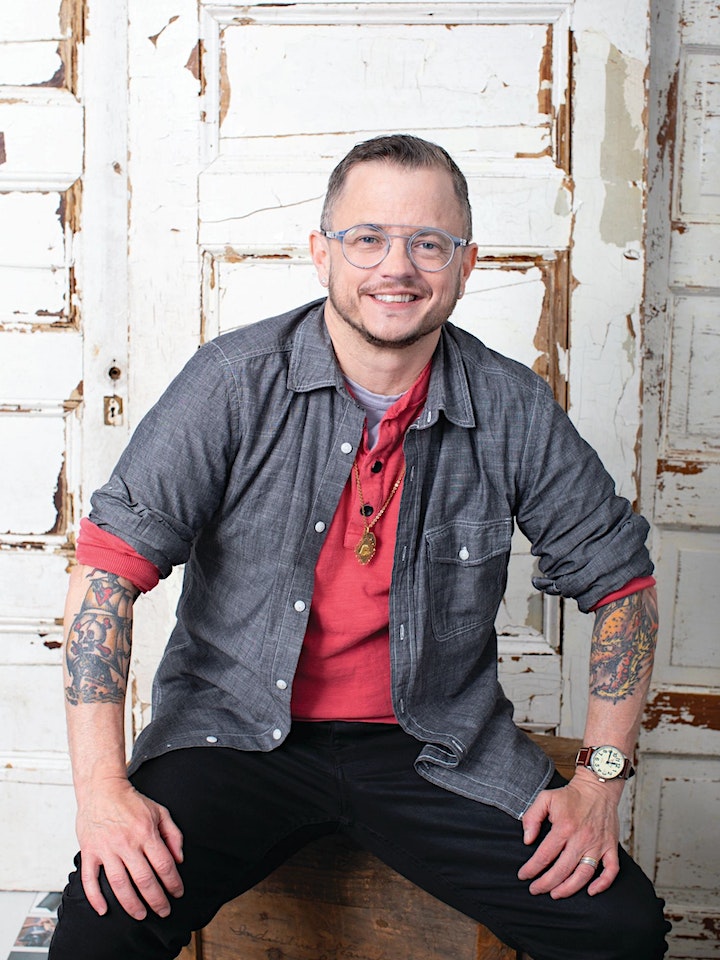 P. Carl is a Senior Distinguished Artist in Residence, Department of Performing Arts, at Emerson College in Boston and the author of the memoir, Becoming a Man: The Story of a Transition (Simon & Schuster, 2020). He was the Spring 2020 Anschutz Fellow at Princeton University, awarded a 2017 Art of Change Fellowship from the Ford Foundation, the Berlin Prize fellowship from the American Academy for the Fall of 2018, and the Andrew W. Mellon Creative Research Residency at the University of Washington. His work has been published in the New York Times Magazine, The Boston Globe Magazine, and Lit Hub. He is currently working on the stage adaptation of Becoming a Man, commissioned by American Repertory Theater.

His most recent work in the theater includes dramaturgy with collaborators Claudia Rankine, Jessica Blank and Erik Jensen, Melinda Lopez, Deborah Stein, and Suli Holum among many others. He also serves as an advisor to the Broadway musical Jagged Little Pill and is the founder of the online theater journal Howlround.

Carl received a Bachelor’s degree in English Literature and a Masters in Peace Studies from the University of Notre Dame, and holds a PhD in Comparative Studies in Discourse and Society from the University of Minnesota. He was born in Elkhart, Indiana, and now lives in Boston with his spouse, the writer Lynette D’Amico, and their dogs Lenny Obama and Sonny.