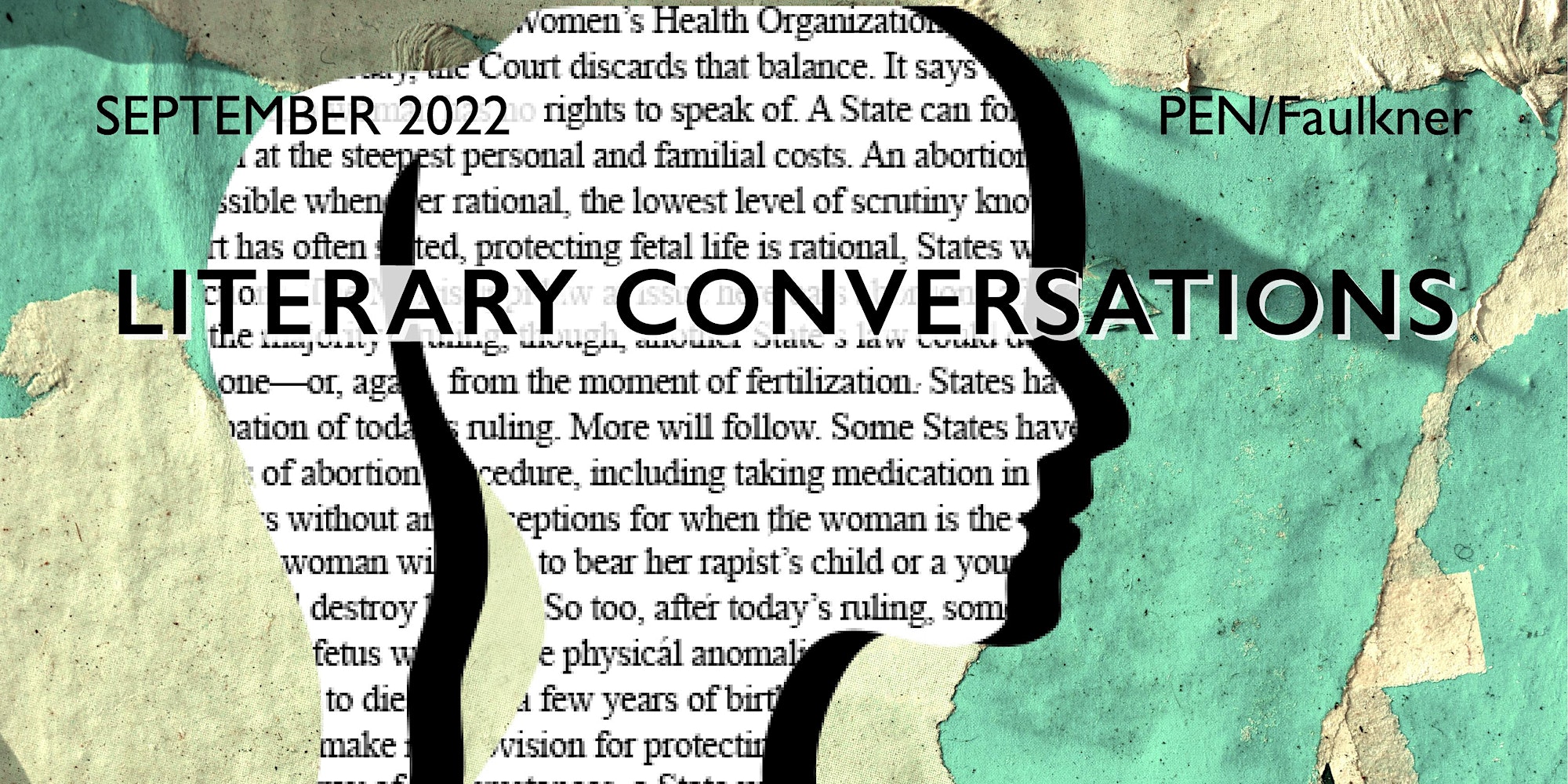 Reproductive choice is the third rail of American politics, but novelists have the power to explore the subject with an openness and curiosity so often missing from the news cycle. Join three acclaimed writers—R.O. Kwon, Joanne Ramos, and Leni Zumas—in a conversation led by moderator Elisa Albert about representations of choice, access, contraception, personal autonomy, and abortion in their work.

We will provide live captioning.

In order to ensure that our programs are widely accessible, tickets for all virtual PEN/Faulkner Literary Conversations are Pay-What-You-Will. We invite you to choose from the various ticket price options we have offered. All are welcome.

The Incendiaries by R.O. Kwon

The Farm by Joanne Ramos

R.O. Kwon’s nationally bestselling first novel, The Incendiaries, is being translated into seven languages and was named a best book of the year by more than forty publications. The Incendiaries was a finalist for the National Book Critics Circle John Leonard Award and the Los Angeles Times Art Seidenbaum Prize, as well as five other prizes. Kwon and Garth Greenwell coedited the bestselling anthology Kink, recipient of the inaugural Joy Award and a New York Times Notable Book.

Joanne Ramos was born in the Philippines and moved to Wisconsin when she was six. She graduated with a B.A. from Princeton University. After working in investment banking and private-equity investing, she became a staff writer at The Economist. She currently serves on the board of The Moth and lives in New York city with her family. The Farm, her debut novel, is a national bestseller and has been chosen by more than 50 media outlets in America and abroad as a “must read” in 2019. The Farm was longlisted for the Center for Fiction’s 2019 First Novel Prize.

Leni Zumas was a finalist for the 2021 John Dos Passos Prize for Literature. Her bestselling novel Red Clocks won the Oregon Book Award and was shortlisted for the Orwell Prize for Political Fiction and the Neukom Award for Speculative Fiction. She lives in Oregon and teaches at Portland State University.

Elisa Albert is the author of After Birth, The Book of Dahlia, How This Night Is Different, and editor of the anthology Freud’s Blind Spot. Her stories and essays have appeared in Time, The Guardian, The New York Times, n+1, Bennington Review, Tin House, Michigan Quarterly Review, The Literary Review, the Los Angeles Review of Books, and elsewhere. She lives in upstate New York.