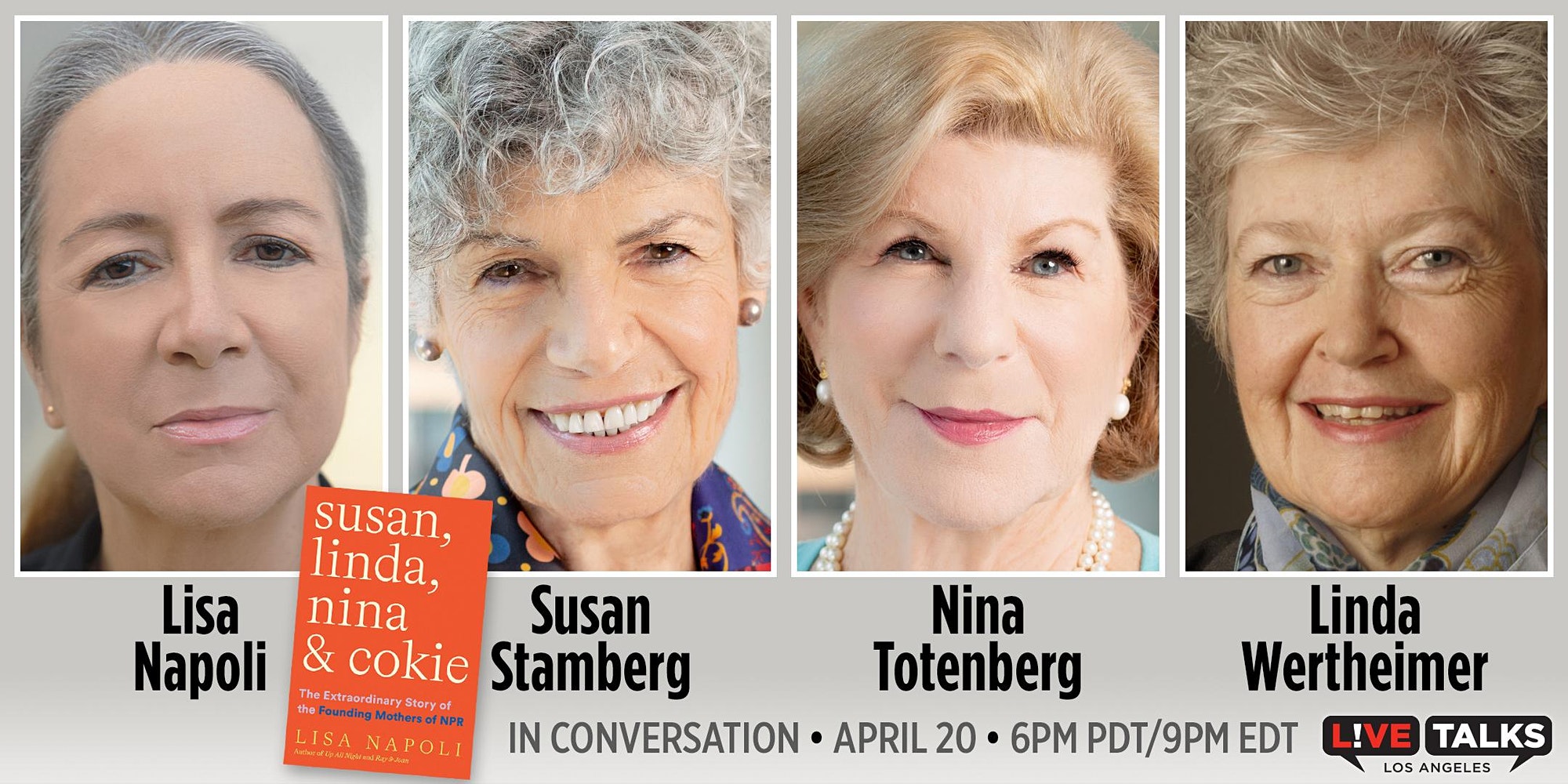 discussing her book,  “Susan, Linda, Nina & Cokie: The Extraordinary Story of the Founding Mothers of NPR”

A group biography of four beloved women who fought sexism, covered decades of American news, and whose voices defined NPR. Timed to the 50th Anniversary of NPR’s first transmission and the debut of All Things Considered.

Lisa Napoli has had a long career in journalism, including staff reporting jobs at public radio’s Marketplace, the pioneering New York Times CyberTimes, and as a columnist/correspondent at MSNBC. She is the author, most recently, ofUp All Night: Ted Turner, CNN, and the Birth of 24-Hour News. Her previous books include a biography of NPR benefactor, the McDonald’s heiress, Joan Kroc, Ray & Joan, and a memoir about media’s impact on the tiny kingdom of Bhutan, Radio Shangri-La. She lives in Los Angeles.

In the years after the Civil Rights Act of 1964, women in the workplace still found themselves relegated to secretarial positions or locked out of jobs entirely. This was especially true in the news business, a backwater of male chauvinism where a woman might be lucky to get a foothold on the “women’s pages.” But when National Public Radio came along in the 1970s, and the door to serious journalism opened a crack, four remarkable women came along and blew it off the hinges.

Susan, Linda, Nina & Cokie: The Extraordinary Story of the Founding Mothers of NPR  is a captivating account of these four women, their deep and enduring friendships, and the trails they blazed while becoming icons. Napoli utilized her deep connections in news and public radio for the extensive interviews featured throughout the pages. 2021 marks the 50th anniversary of NPR’s first transmission (April 20) and the debut of All Things Considered (May 3); there could not be a more ideal time to celebrate the women whose voices defined public radio and paved the way for all female journalists.

Susan, Linda, Nina, and Cokie have radically different stories. Susan Stamberg was the first woman to anchor a nightly news program and pressed for accommodations to balance work and parenting. Linda Wertheimer, the daughter of shopkeepers in New Mexico, fought her way to a scholarship and a spot on air. Nina Totenberg, the network’s legal affairs correspondent, invented a new way to cover the Supreme Court. And Cokie Roberts, born into a political dynasty, roamed the halls of Congress as a child and later helped explain Washington to millions. 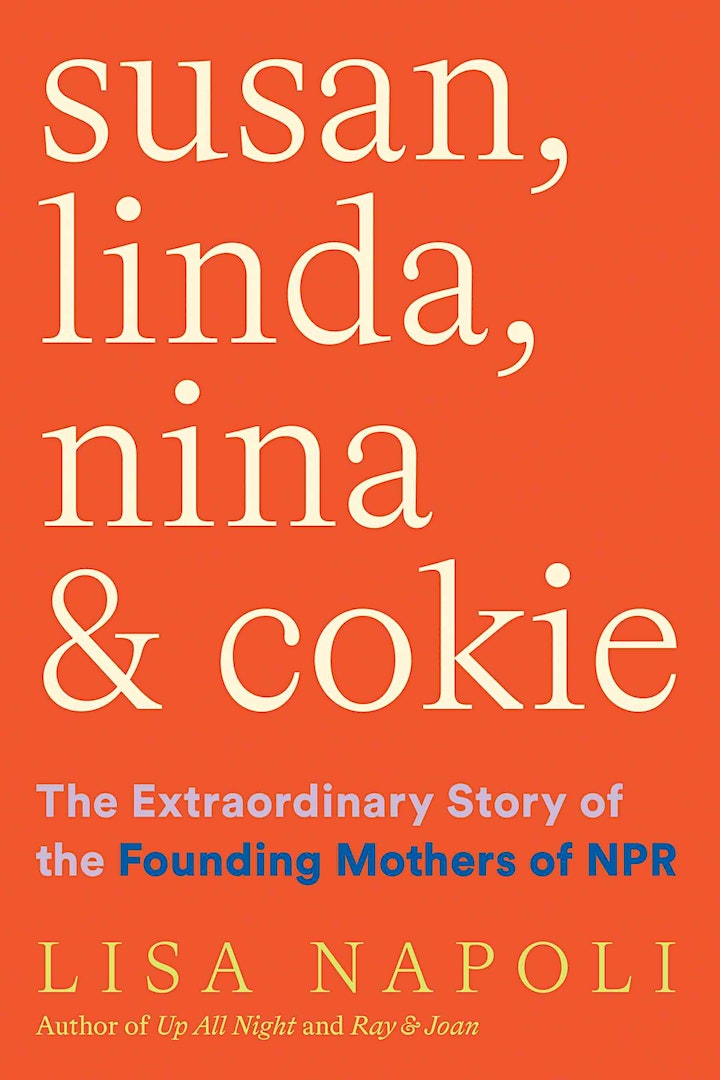