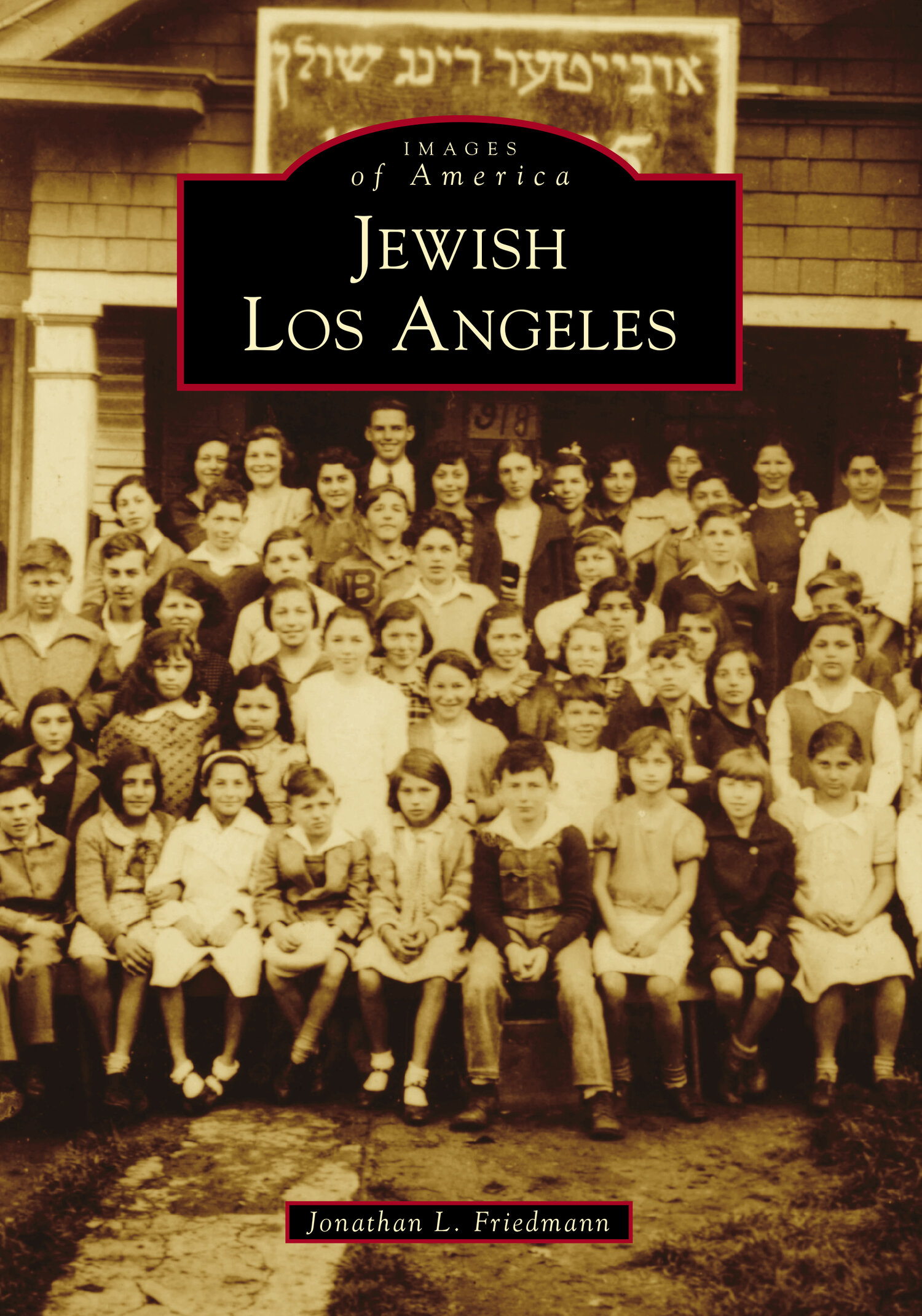 The first known Jewish resident of the Mexican Pueblo de Los Ángeles arrived in 1841. When California entered the Union in 1850, the census listed just eight Jews living in Los Angeles. By 1855, the fledgling city had a Hebrew Benevolent Society and a Jewish cemetery. The first Jewish congregation and kosher market were established in 1862. Meanwhile, Jewish merchants and business owners founded banks, fraternal orders, charities, athletic clubs, and social service organizations. Jewish property owners developed vast areas of Los Angeles and beyond into the neighborhoods and cities we know today. By 1897, the city’s Jewish population was large enough to support its own newspaper. The 20th century brought waves of Jewish immigrants and migrants to Los Angeles, where they built the motion picture and television industries, Cedars-Sinai and City of Hope medical centers, the Jewish Home for the Aging, urban and suburban synagogues and Jewish centers, and other institutions. The foundations laid by these enterprising pioneers helped transform Los Angeles into a major metropolis.