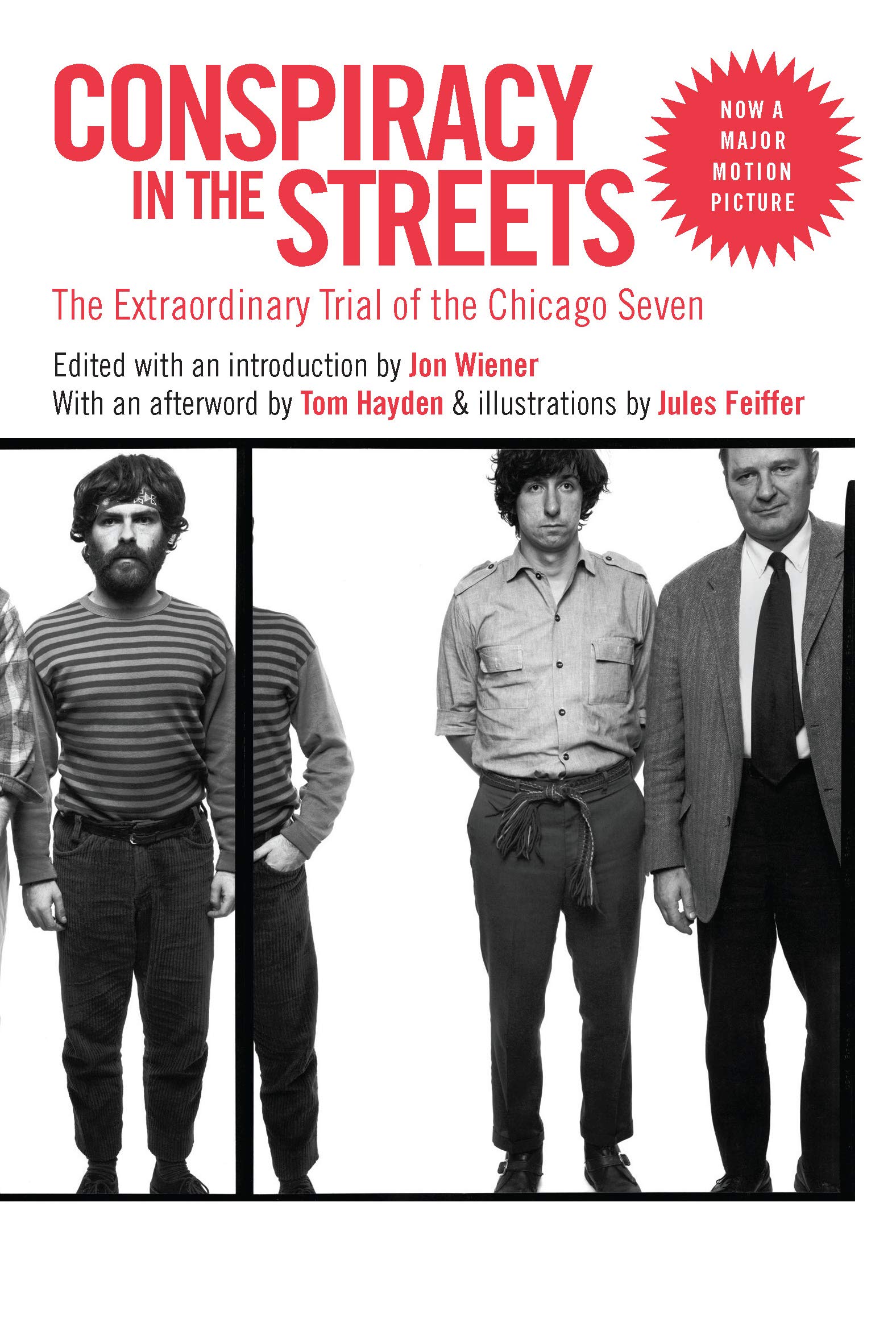 Opening at the end of 1969–a politically charged year at the beginning of Nixon’s presidency and at the height of the anti-war movement–the Trial of the Chicago Seven (which started out as the Chicago Eight) brought together Yippies, antiwar activists, and Black Panthers to face conspiracy charges following massive protests at the 1968 Democratic National Convention in Chicago, protests which continue to have remarkable contemporary resonance.