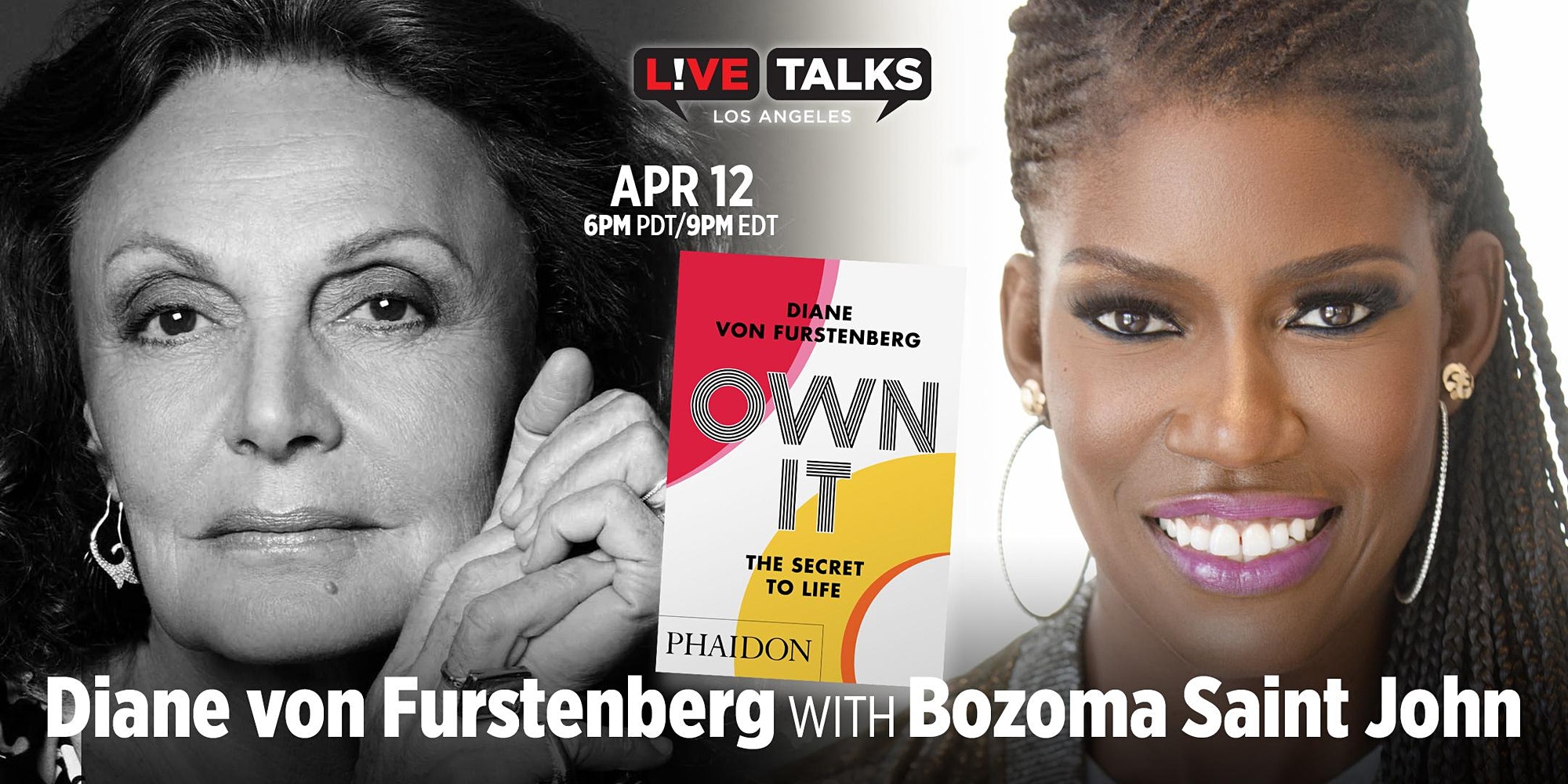 Diane von Furstenberg with Bozoma Saint John discussing her book, “Own It: The Secret to Life”

in conversation with Bozoma Saint John

discussing her book, “Own It: The Secret to Life”

The entrepreneur and philanthropist presents her A-Z guide and manifesto for personal growth and for turning problems into assets.

Diane von Furstenberg began her fashion career in 1970. In a 1976 cover story, Newsweek declared her ‘the most remarkable woman since Coco Chanel.’ Her global brand is now available in more than 70 countries worldwide. An active philanthropist, she was president of the Council of Fashion Designers of America from 2006-2019. She has written several books, including Diane: A Signature Life and The Woman I Wanted to Be.

She’s been a champion of women her entire life, supporting and empowering emerging women leaders across the globe. In 2010, with the Diller-von Furstenberg Family Foundation, Diane established the DVF Awards to honor and provide grants to women who have displayed leadership, strength and courage in their commitment to their causes. She served as president of the Council of Fashion Designers of America from 2006-2019. In 2015, she was named one of TIME’s 100 Most Influential People and the following year, she received the CFDA Swarovski Award for Positive Change. In September of 2019, Diane von Furstenberg was inducted into the National Women’s Hall of Fame honored for her leadership and achievements which have changed the course of history. She currently serves on the boards of Vital Voices, the Academy Museum of Motion Pictures and the Statue of Liberty–Ellis Island Foundation.

She has written several books, including Diane: A Signature Life, The Woman I Wanted to Be, and the forthcoming Own It: The Secret to Life, to be published in March 2021.

Internationally renowned fashion designer and philanthropist Diane von Furstenberg shares her accessible, empowering manifesto. In an easy-to-navigate A-Z format, Own It is her blueprint for enjoying both personal and professional growth at any age. “The secret of life is one thing: own it. Own our imperfections. Own our vulnerability; it becomes our strength. Whatever the challenge is, own it. Owning it is the first step to everything.

Bozoma Saint John is the Global Chief Marketing Officer at Netflix.  At the beginning of her career, Boz got her start in marketing at Spike Lee’s advertising agency, Spike DDB. She then went on to manage brands within the PepsiCo beverages portfolio, before becoming Head of Music and Entertainment Marketing at the CPG giant; followed by Head of Global Consumer Marketing at Apple Music & iTunes; then went on to serve as Chief Brand Officer at Uber; before taking on the CMO role for Endeavor (including WME, IMG, UFC, Miss Universe, 160over90 etc).   Most recently, Boz launched a podcast alongside award-winning journalist Katie Couric, “Back to Biz with Katie and Boz,” which explores the ways thought leaders, CEOs and innovators are responding to the societal shifts that have been ushered in by the coronavirus pandemic. Boz’s philanthropic efforts include representing Pencils of Promise as a Global Ambassador to Ghana and serving on the boards of Girls Who Code and Vital Voices. 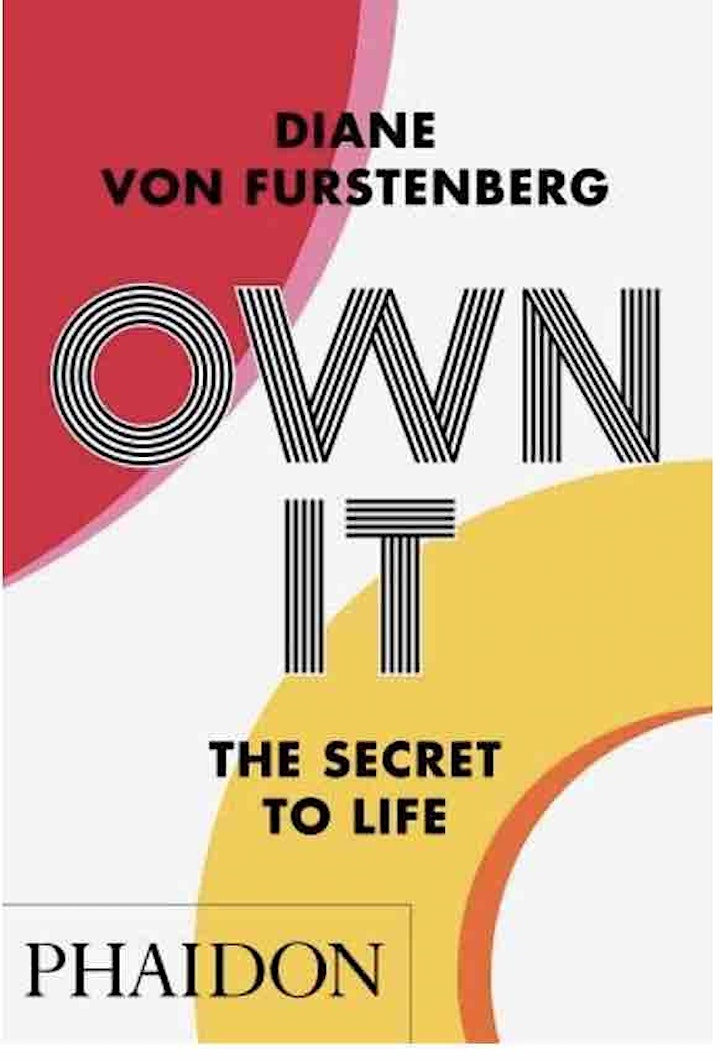