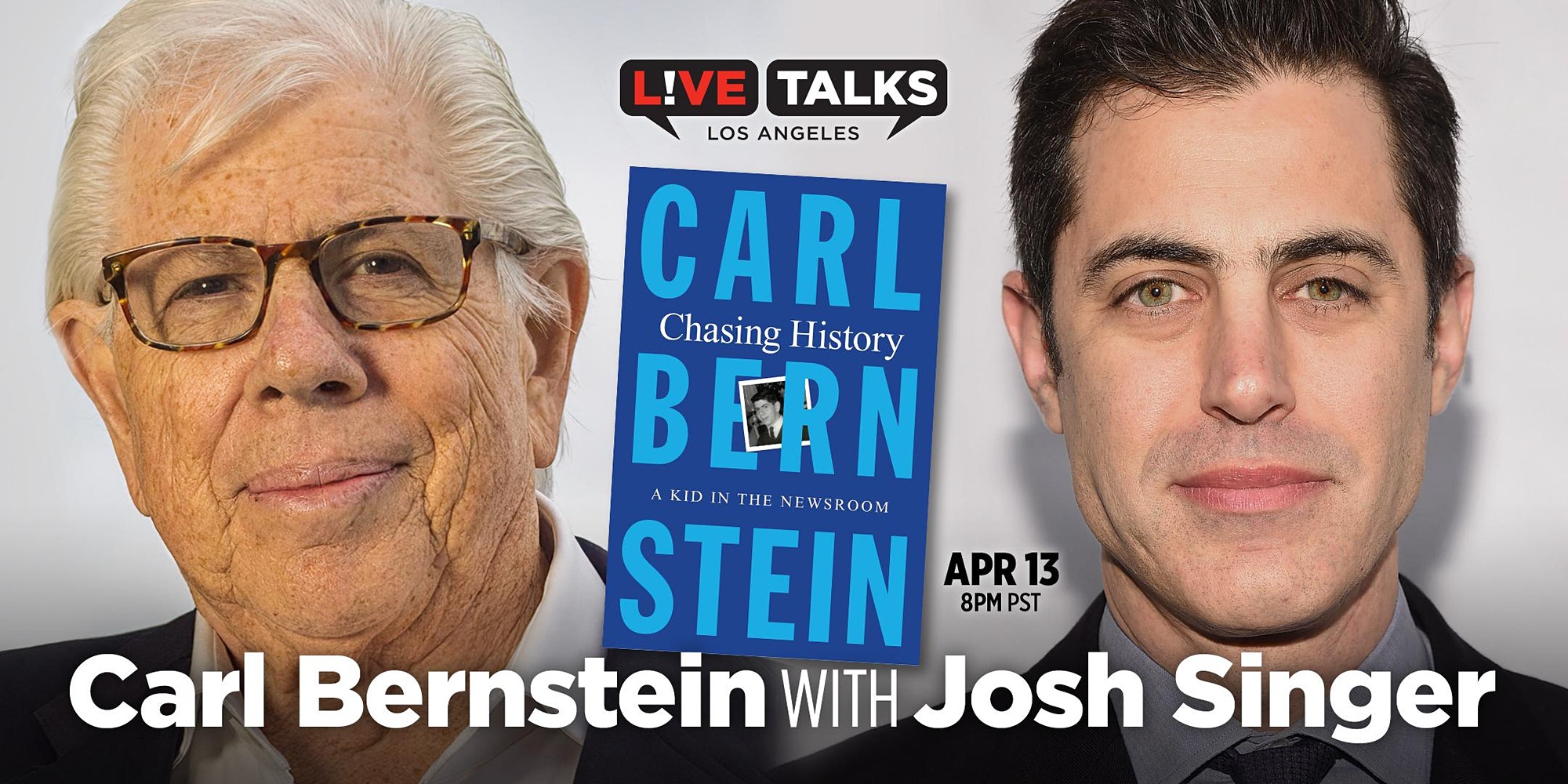 Carl Bernstein in conversation with Josh Singer discussing his memoir, “Chasing History: A Kid in the Newsroom.”

discussing his memoir, “Chasing History: A Kid in the Newsroom””

The Pulitzer Prize-winning coauthor of All the President’s Men and pioneer of investigative journalism, recalls his beginnings as an audacious teenage newspaper reporter in the nation’s capital―a winning tale of scrapes, gumshoeing, and American bedlam.

Carl Bernstein is the author or coauthor of five bestselling books, most notably All the President’s Men, written with Bob Woodward. He, Woodward, and the Washington Post were awarded the Pulitzer Prize for Public Service for breaking and investigating the Watergate story, which led to the resignation of President Richard Nixon and set the standard for modern investigative reporting. He is also author of the definitive biographies of Pope John Paul II and Hillary Clinton and a memoir of his family’s experiences during the McCarthy era. He is currently an on-air political analyst for CNN and a contributing editor for Vanity Fair.

Josh Singer is an Academy Award-winning film and television writer. Most recently, Singer wrote the script for Damien Chazelle’s Neil Armstrong biopic, First Man, starring Ryan Gosling as the pioneering astronaut. Upcoming, Singer is teaming up with Bradley Cooper in scripting the Leonard Bernstein biopic, Maestro,  directed by and starring Cooper and Carey Mulligan. He is also adapting the New York Times bestseller, The Last Thing He Told Me, as a limited series for Apple with his wife, author Laura Dave. Singer co-wrote Steven Spielberg’s celebrated historical drama The Post, starring Meryl Streep and Tom Hanks. Previously, Singer co-wrote the acclaimed drama Spotlight for which he won the Academy Award for Best Original Screenplay. The film won Best Picture at the 88th Academy Awards. His television credits include Fringe, the long-running hit Law & Order: Special Victims Unit, and The West Wing.

In 1960, Bernstein was just a sixteen-year-old at considerable risk of failing to graduate high school. Inquisitive, self-taught―and, yes, truant―Bernstein landed a job as a copyboy at the Evening Star, the afternoon paper in Washington. By nineteen, he was a reporter there.

In Chasing History: A Kid in the Newsroom, Bernstein recalls the origins of his storied journalistic career as he chronicles the Kennedy era, the swelling civil rights movement, and a slew of grisly crimes. He spins a buoyant, frenetic account of educating himself in what Bob Woodward describes as “the genius of perpetual engagement.”

Funny and exhilarating, poignant and frank, Chasing History is an extraordinary memoir of life on the cusp of adulthood for a determined young man with a dogged commitment to the truth. 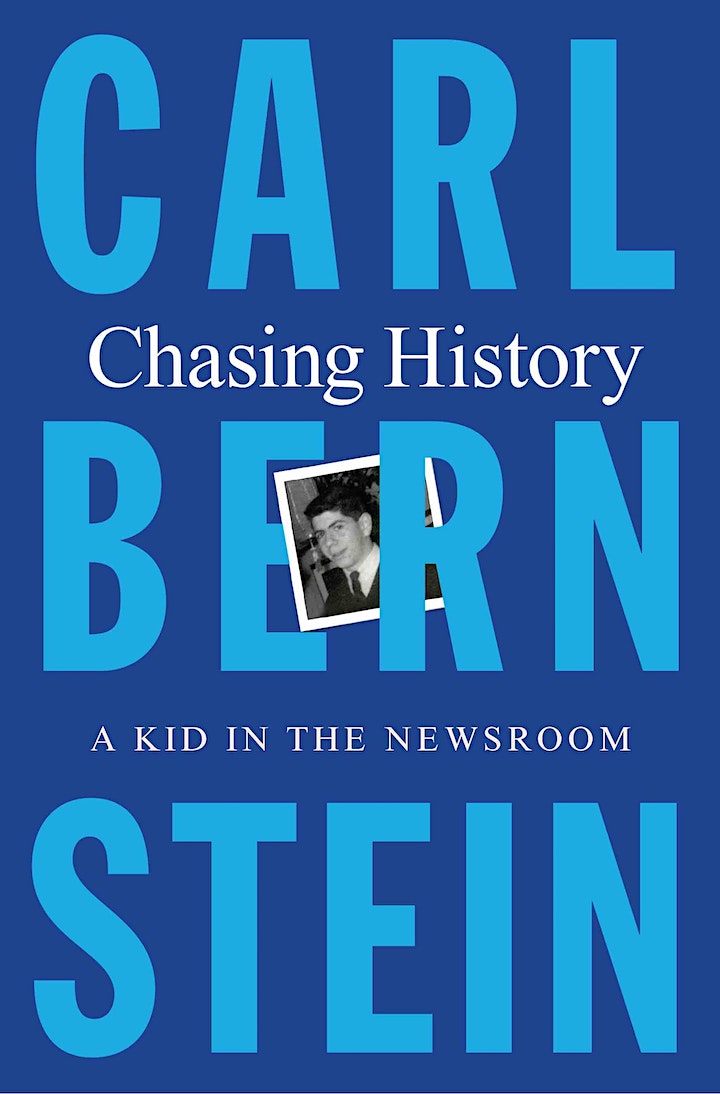