Join Arthur Dong for a discussion and signing of “Hollywood Chinese: The Chinese in American Feature Films” at Vroman’s Bookstore. This book is an intimate look at the Chinese American role and influence in Hollywood, from some of the earliest films set in America’s Chinatowns to the contemporary artists remaking the face of Hollywood. 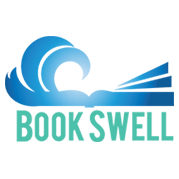