An Evening with Pete Souza 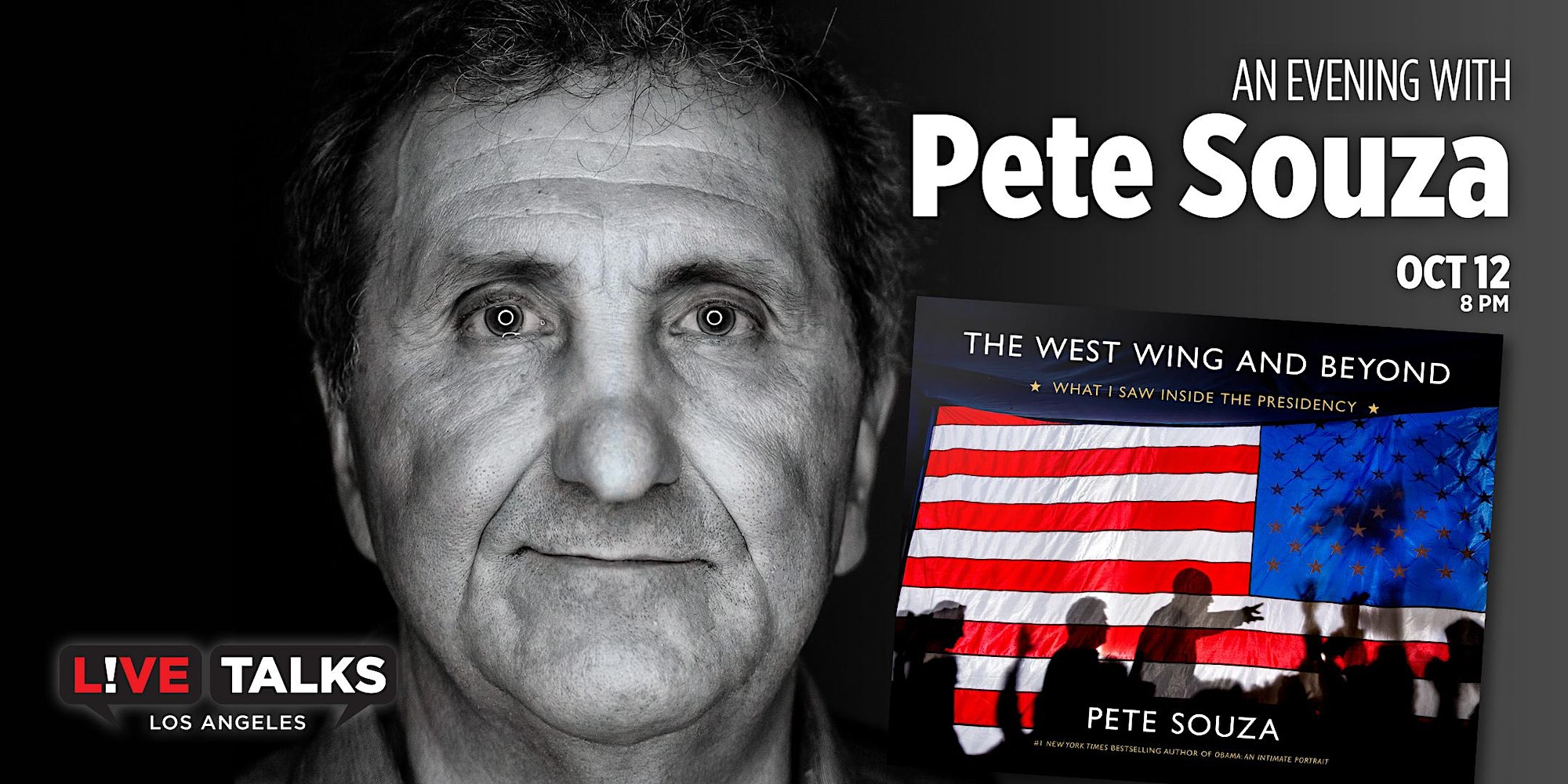 An Evening with
Pete Souza, sharing images and discussing his new book, “The West Wing and Beyond:
What I Saw Inside the Presidency.”

Join us for an in-person Live Talks Los Angeles event:

An Evening with Pete Souza

The West Wing and Beyond: What I Saw Inside the Presidency

Meet the people inside the presidency and go behind the scenes of the West Wing—into the Oval Office and Situation Room, aboard Air Force One, and beyond—with #1 bestselling author and former presidential photographer Pete Souza.

Pete Souza was the Chief Official White House Photographer for the entire tenure of the presidency of Barack Obama. He is the author of several books, including the New York Times bestsellers Obama: An Intimate Portrait and Shade: A Tale of Two Presidents.  A photojournalist since the late 1970s, Souza was also an official White House photographer during the Reagan administration, a freelance photographer for Life and National Geographic, and the Washington-based national photographer for the Chicago Tribune. A documentary about his work in the White House, The Way I See It, was nominated for an Emmy, and its premiere was the highest-rated non-news, non-live program in MSNBC history. He is a professor emeritus at Ohio University’s School of Visual Communication. In 2021, Souza was inducted into the International Photography Hall of Fame.

Pete Souza appeared at Live Talks Los Angeles for both of his books, Obama and Shade. Before his talk for Shade, he did an interview with David Kennerly who was White House photographer under President Ford. Watch the video.

Pete Souza has spent more time in the Oval Office than almost any person in history. During the Obama administration alone, Souza was inside the presidential bubble for more than 25,000 hours and made nearly 2 million photographs. The result is an unprecedented view of how our democracy really works.

Now Souza invites you into the inner sanctum of the American presidency, sharing rarely seen photographs and untold stories of life and work in the White House and traveling with the President around the world.

The West Wing and Beyond takes you behind the scenes of consequential moments and traditions with the people who define our nation’s highest office—from the senior White House staff to the Oval Office valets. It delivers new insights into the role of the Secret Service, the seriousness of decisive meetings in the West Wing, and even some fun moments aboard Air Force One.

Brimming with gorgeous photographs paired with fascinating storytelling, The West Wing and Beyond offers a one-of-a-kind look into the personalities, intrigues, and fascinating details that comprise the modern presidency. It is an essential book for every citizen who believes in American democracy. 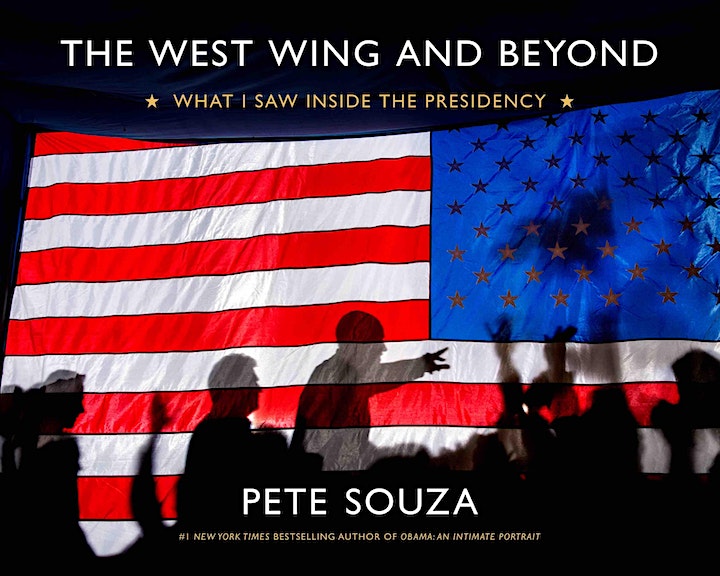