An Evening with Kevin Nealon 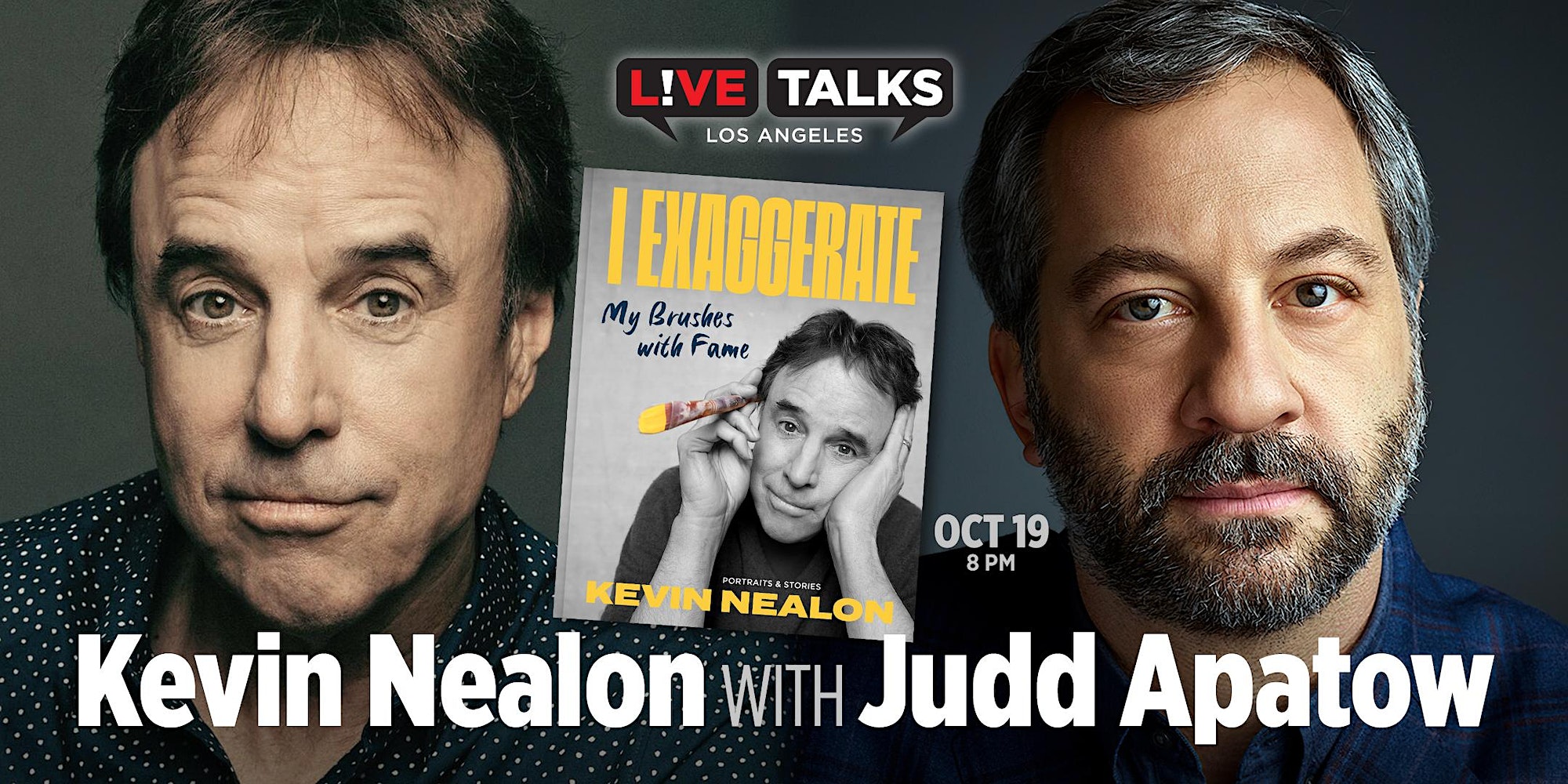 An Evening with Kevin Nealon discussing book, “I Exaggerate: My Brushes with Fame.”

An Evening with Kevin Nealon

discussing his book, “I Exaggerate: My Brushes with Fame.”

You may know Kevin Nealon as a celebrated comedian and Saturday Night Live alum—but he also happens to be a talented caricature artist. I Exaggerate is part art book, part memoir.

Kevin Nealon is an actor and comedian who is best known for his nine-year stint as a cast member of Saturday Night Live, and received critical acclaim for his role in the hit Showtime series Weeds. Kevin currently produces and hosts his digital series Hiking with Kevin, and tours his stand-up globally. Nealon’s television credits also include the CBS sitcom, Man With a Plan; two critically acclaimed stand-up specials for Showtime; and a number of appearances on Hot In Cleveland, Franklin & Bash, Monk, Curb Your Enthusiasmand Still Standing. His film credits include: Anger Management, Eight Crazy Nights, The Wedding Singer, Happy Gilmore, Just Go With It, Blended,and You Don’t Mess with the Zohan, Joe Dirt, Daddy Day Care, Good Boy,Bucky Larsen: Born to be a Star, and the cult hit Grandma’s Boy.

In I Exaggerate, comedian and actor Kevin Nealon shares original full-color caricatures and funny, endearing personal essays about his famous friends. Alongside his portraits and doodles from script margins and cocktail napkins, Nealon takes readers through his memories of everything from the set of Saturday Night Live with Chris Farley and Dana Carvey, to his idolization of James Taylor, Tiffany Haddish’s vegetable garden, the eulogy he gave at his dear friend Garry Shandling’s funeral, and much more. This is a charming and gorgeously illustrated project from a comedy all-star that is sure to delight. 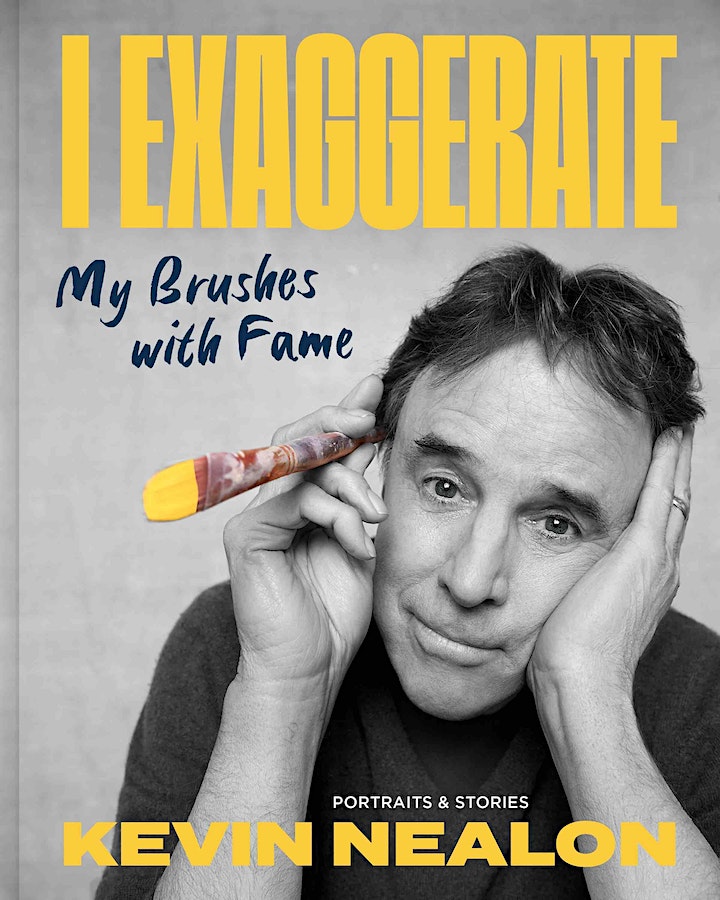