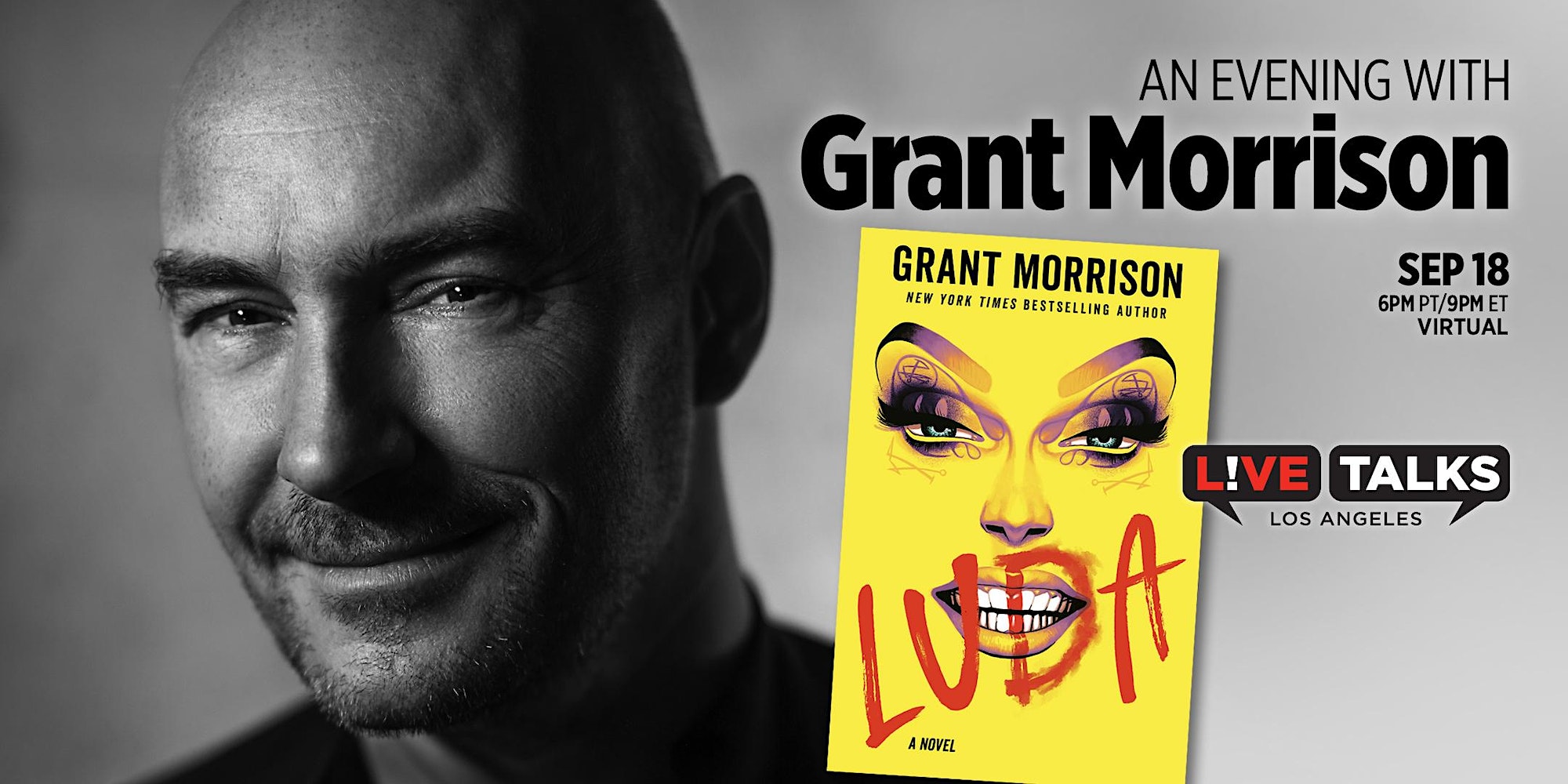 An Evening with Grant Morrison discussing their novel, “Luda.”

An Evening with Grant Morrison

A drag queen initiates her protégée into the magical arts in this phantasmagoric epic, the first novel from the legendary comics writer and New York Times bestselling author.

Grant Morrison is best known for their innovative work on comics, from the graphic novel Batman: Arkham Asylum to acclaimed runs on Superman, Batman, Wonder Woman, and the X-Men, as well as their subversive creator-owned titles such as The Invisibles, Seaguy, The Filth, and WE3. In television, they have developed adaptations of their comic series Happy! for Syfy and Netflix and Aldous Huxley’s Brave New World for Peacock. In addition, Morrison is an award-winning playwright, a musician, an occult practitioner, and a stray-cat magnet. They are also the author of the New York Times bestseller Supergods. Morrison was awarded an MBE for services to film and literature.

“Grant Morrison is a modern mythmaker—a once-in-a-lifetime storyteller who has crafted some of the most evocative sagas of our generation. With Luda, Morrison has created a mesmerizing, evocative, and unforgettable journey that still manages to be grounded and character driven. Luda discards the trappings of genre boundaries to concoct something wholly new and truly phenomenal.”—Alex Segura, bestselling author of Secret Identity

Luci LaBang is a star: For decades this flamboyant drag artist has cast a spell over screen and stage. Now she’s the leading lady in a smash hit musical. But as time takes its toll, Luci fears her star is beginning to dim.

When Luci’s co-star meets with a mysterious accident, a new ingenue shimmers onto the scene: Luda, whose fantastical beauty and sinister charm infatuate Luci immediately . . . and who bears a striking resemblance to Luci herself at a much younger age.

Luda begs Luci to share the secrets of her stardom and to reveal the hidden tricks of her trade. For Luci LaBang is a mistress of the Glamour, a mysterious discipline that draws on sex, drugs, and the occult for its trancelike, transformative effects.

But as Luci tutors her young protégée, their fellow actors and crew members begin meeting with untimely ends. Now Luci wonders if Luda has mastered the Glamour all too well . . . and exploited it to achieve her dark ambitions.

What follows is an intoxicating descent into the demimonde of Gasglow, a fantastical city of dreams, and into the nightmarish heart of Luda herself: a femme fatale, a phenomenon, a monster, and, perhaps, the brightest star of them all. 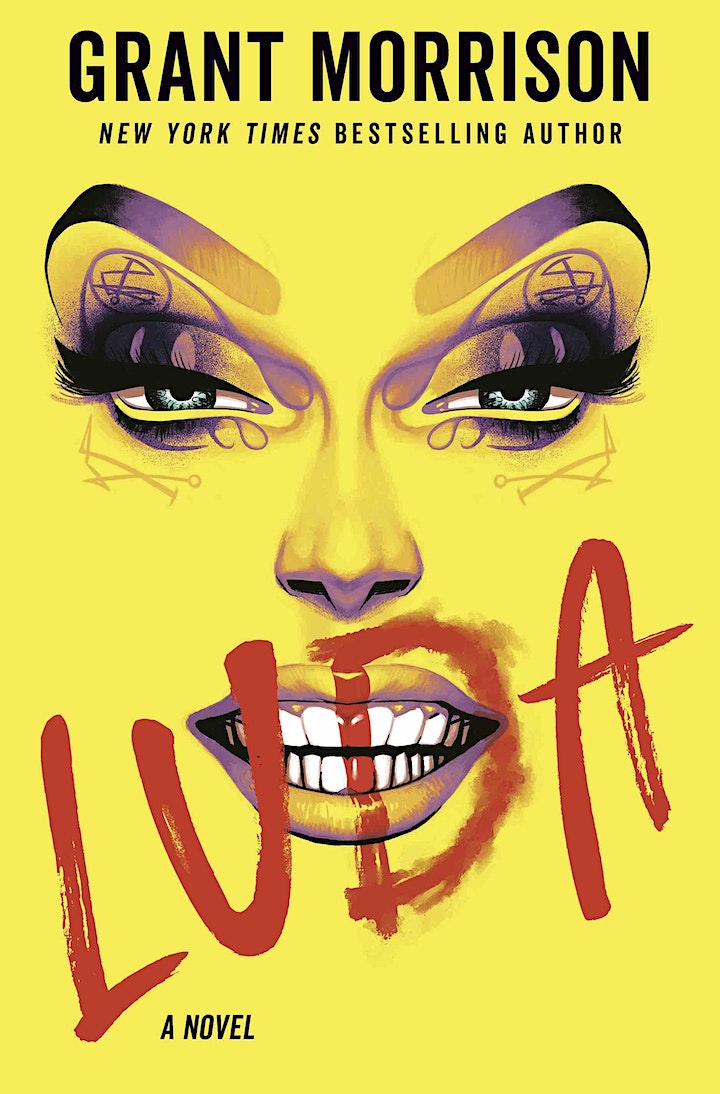