An Evening with Constance Wu 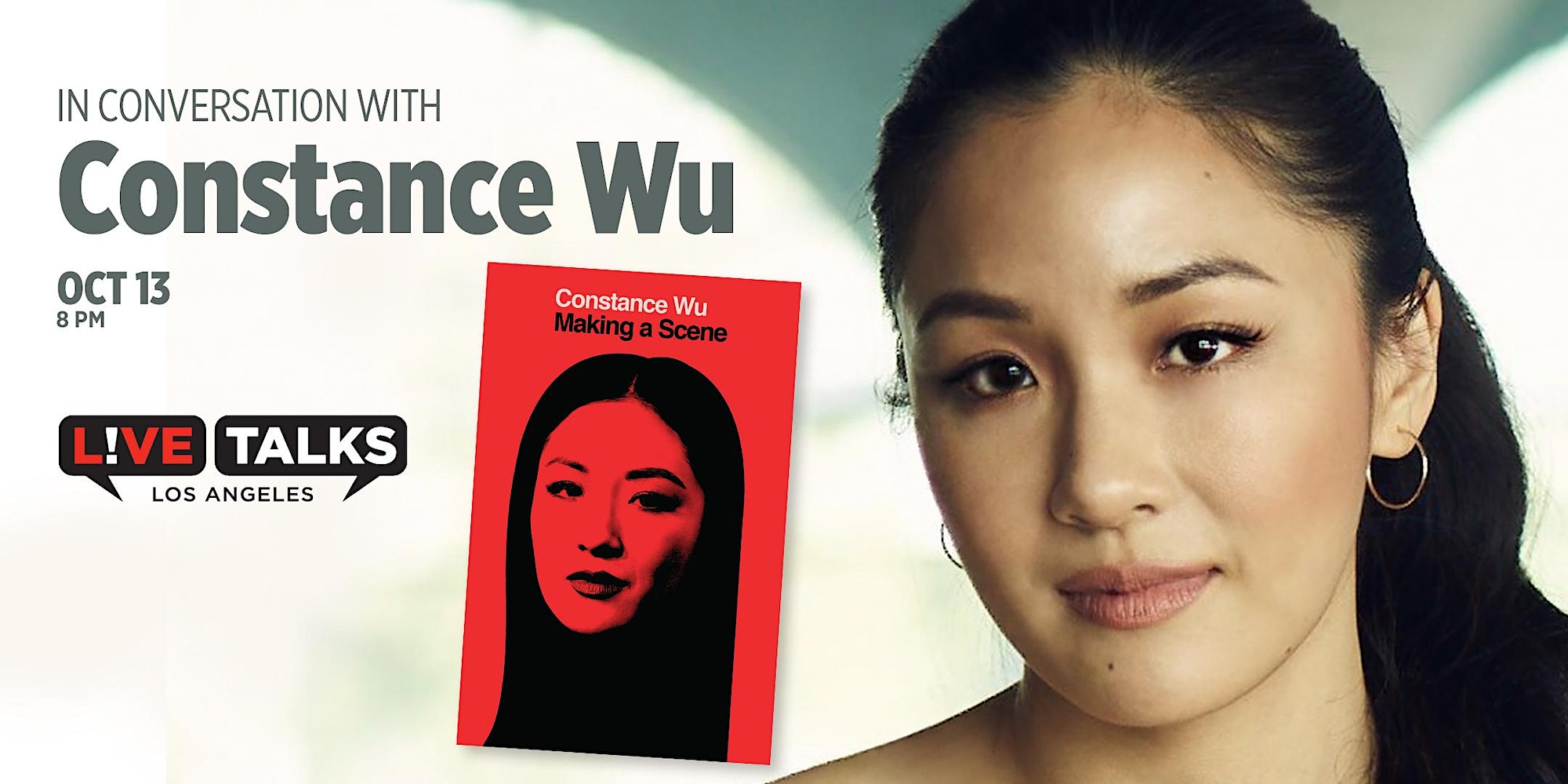 An Evening with Constance Wu discussing her memoir, “Making a Scene.”

An Evening with Constance Wu

discussing her memoir, “Making a Scene.”

A powerful and poignant memoir-in-essays from Constance Wu, the star of Crazy Rich Asians and Hustlers.

Constance Wu is the Golden Globe Award–nominated star of Crazy Rich Asiansand Hustlers.  Her breakthrough role was starring as Jessica Huang in the television comedy Fresh Off the Boat(2015–2020). She has been nominated for the Screen Actors Guild award, two Television Critics Association awards, and four Critics Choice awards. Timehas honored her as one of the 100 Most Influential People of the Year.

“There were times when I was reading Making a Scene that I didn’t realize I was holding my breath; it’s that riveting and personal. Making a Scene is a treasure and so is Constance Wu. I feel so lucky to call this talented and hilarious woman my friend.” —Mindy Kaling, author of Why Not Me?

Growing up in the friendly suburbs of Richmond, Virginia, Constance Wu was often scolded for having big feelings or strong reactions. “Good girls don’t make scenes,” people warned her. And while she spent most of her childhood suppressing her bold, emotional nature, she found an early outlet in local community theater—it was the one place where big feelings were okay—were good, even. Acting became her refuge, her touchstone, and eventually her vocation. At eighteen she moved to New York, where she’d spend the next ten years of her life auditioning, waiting tables, and struggling to make rent before her two big breaks: the TV sitcom Fresh Off the Boat and the hit film Crazy Rich Asians.

Through raw and relatable essays, Constance shares private memoires of childhood, young love and heartbreak, sexual assault and harassment, and how she “made it” in Hollywood. Her stories offer a behind-the scenes look at being Asian American in the entertainment industry and the continuing evolution of her identity and influence in the public eye.

“MAKING A SCENE is a tribute to the people and events that have shaped my humanity and determined the direction of my life. Writing it taught me to look back on formative memories with curiosity and attention, rather than my old patterns of judgment and shame. It was a practice I found healing and heartening. My hope for this book is that it might encourage readers to look at their own lives in this way, too. My hope is that it will be helpful,” Constance wrote. Through her poignant, raw, and courageous essays, MAKING A SCENE paints an intimate portrait of the pressures and pleasures of existing in today’s world, and is sure to resonate with fans and readers everywhere. 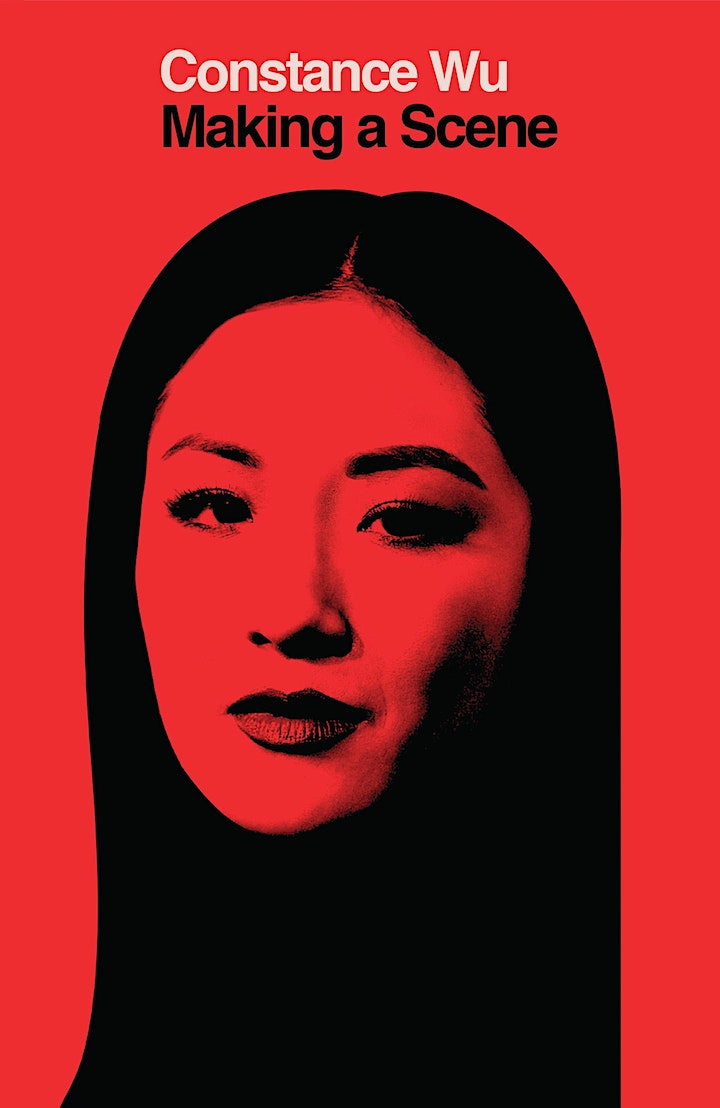