An Evening with Annie Leibovitz 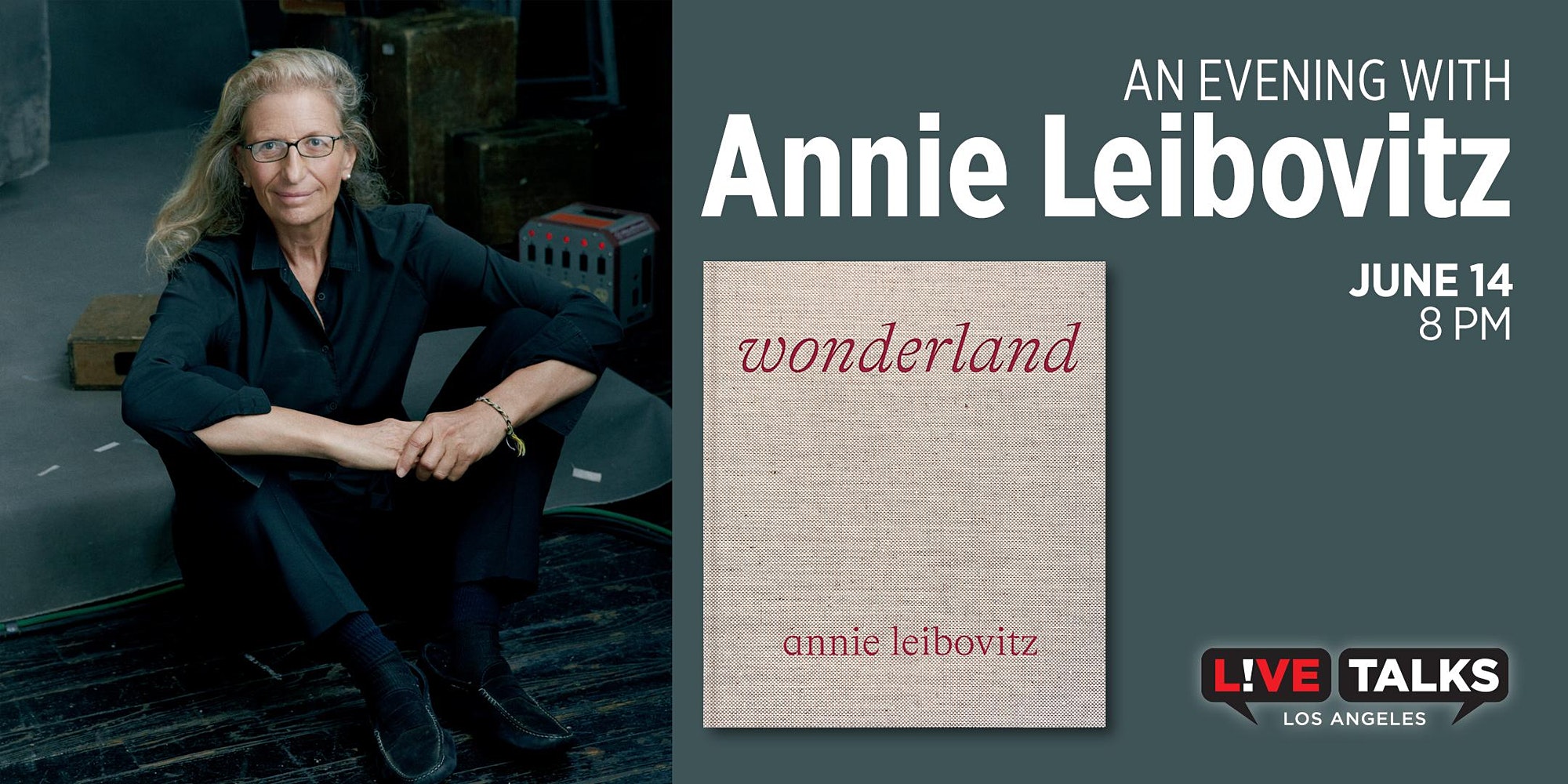 An exclusive event of Images and Stories with Annie Leibovitz, presenting her new book, “Wonderland,” from Phaidon.

Join us for an in-person event (with virtual option)

An Evening with Annie Leibovitz

an exclusive event of Images and Stories presenting her new book, “Wonderland,” from Phaidon

MASKS ARE REQUIRED FOR ENTRY INTO THE VENUE. PROOF OF FULL VACCINATION REQUIRED

Annie Leibovitz is one of the most influential photographers of our time. In 1970, she began creating what became her legendary work for Rolling Stone. Since the early 1980s, she has expanded her repertoire at Vanity Fair and Vogue and in independent projects. She is the recipient of many honors, including the International Center of Photography’s Lifetime Achievement Award and the Centenary Medal of the Royal Photographic Society..

“A compendium of her greatest hits … Her pictures are big, colorful, beautifully composed, egregiously luxuriant, loaded with detail, and nearly always contain some kind of implied narrative.” – The New York Times Book Review

Fashion has been both the subject of, and the vehicle for, many of Leibovitz’s images, which have graced the covers and interiors of countless publications and magazines around the world. In conversation, Leibovitz will share stories from her ambitious fashion shoots—including looks by designers such Alexander McQueen, Yves Saint Laurent, and Rei Kawakubo—alongside tales of her encounters with a wide and diverse range of icons: from fashion designers such as Stella McCartney and Karl Lagerfeld to Kate Moss, Serena Williams, politicians Alexandria Ocasio-Cortez and Nancy Pelosi, and cultural figures—Queen Elizabeth II, Lady Gaga, and Chimamanda Ngozi Adichie—to name a few.

Starting in 1970, when Leibovitz began creating what became her ground-breaking work for Rolling Stone, to her work at Vogue and Vanity Fair in the 1980s, and through to present day, Leibovitz will reflect on her career, the individuals she has photographed, the editors she has worked with, and how her distinctive approach has developed and evolved over the last half century.

Don’t miss the opportunity to spend an evening with the legendary photographer as she grants you a passport to Wonderland, a world where fashion is revealed in unexpected subjects and places, and photography is celebrated in its highest form. 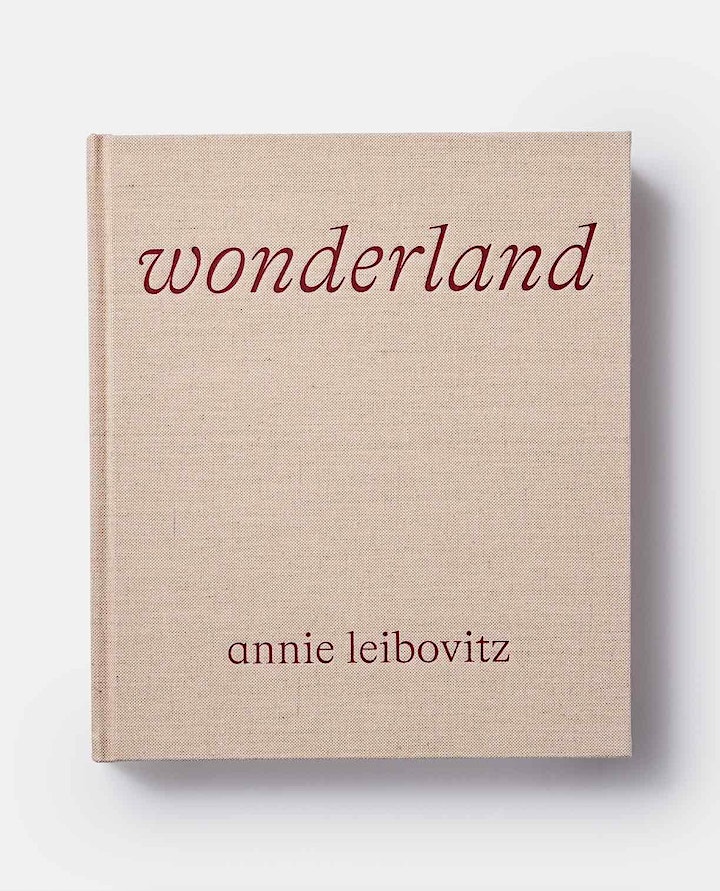