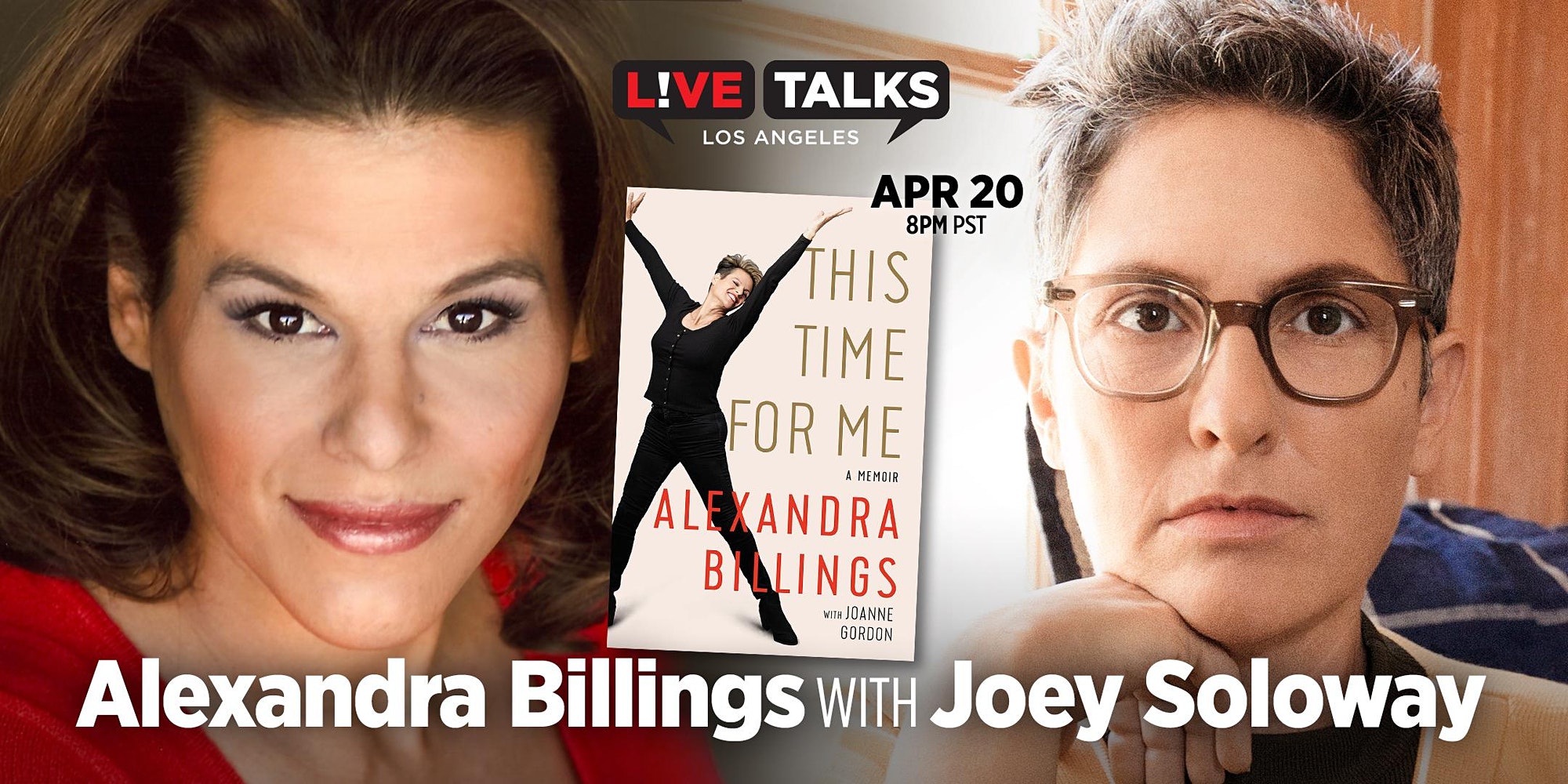 Alexandra Billings in conversation with Joey Soloway discussing her memoir,
“This Time for Me.”

discussing her memoir, “This Time for Me”

An emotional, funny, and fabulous memoir by trailblazing and award-winning Trans actor and activist Alexandra Billings.

Alexandra Billings is an actor, singer, author, teacher, and activist who has appeared on numerous television shows, including Amazon’s Emmy and Golden Globe Award–winning Transparent. Billings, who has been acting since 1968, has also performed across the United States in hundreds of plays and musicals. She made her Broadway debut in The Nap in 2018 and joined the cast of Wicked as Madame Morrible the following year. Every role played by Billings is thought to be a first for an out Transgender human. She is the recipient of countless awards and holds an MFA in acting. Billings has lived with AIDS since 1995, and her LGBTQ and HIV/AIDS activism stretches across the continent and culminated in her moderation of a panel on Transgender rights in America at the White House during the Obama administration. She twice married Chrisanne Blankenship, whom she met in 1976 in high school, where they costarred in Twelfth Night. Billings has not touched Shakespeare since then―and vice versa. Visit her website.

Joey Soloway is a writer, filmmaker, and TV creator whose credits include the Emmy and Golden Globe Award-winning Transparent and I Love Dick. Joey is also a prominent activist for LGBTQ representation in the arts as well as one of the founding members of the #TimesUp and #5050by2020 campaigns to eradicate sexual misconduct and gender inequity in the workplace. “We live in a complicated, messy world where every day we have to proactively re-center our own experiences by challenging privilege,” says Joey. “We’re looking for those undeniably compelling essential voices so often not heard.”

Born in 1962, Alexandra Billings grew up in a decade in which being herself was illegal. When she started transitioning in 1980, the word “Transgender” was not commonly used. With no Trans role models and no path to follow, Alexandra did what her family, teachers, and even friends said was impossible: Alexandra forged ahead.

Spanning five decades, from profound lows to exhilarating highs, This Time for Me captures the events of a pioneering life. An award-winning actor and history-making LGBTQ and HIV/AIDS activist, Alexandra shares not only her own ever-evolving story but also the parallel ways in which queer identity has dramatically changed since the Stonewall riots of 1969. She weaves a true coming-of-age story of richly imaginative lies, of friends being swept away by a plague that decimated the community, of her determination to establish a career that would break boundaries, and of the recognition of her own power.

A celebration of endless possibilities, Alexandra’s bracing memoir is a fight-to-the-death revolution against all expectations. 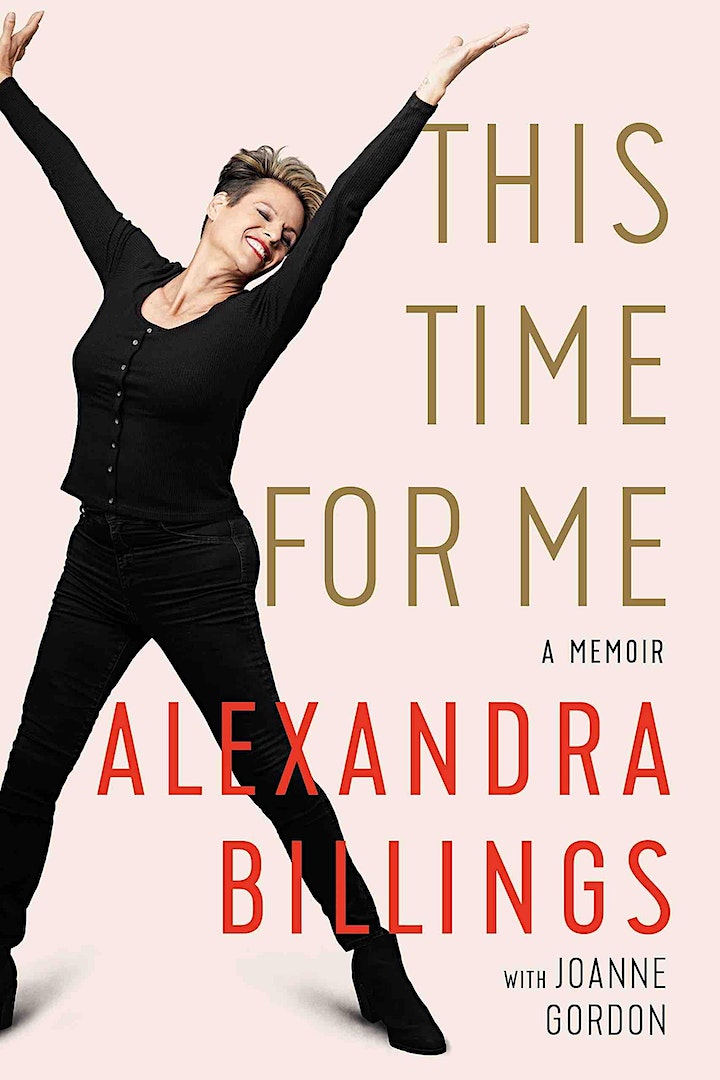